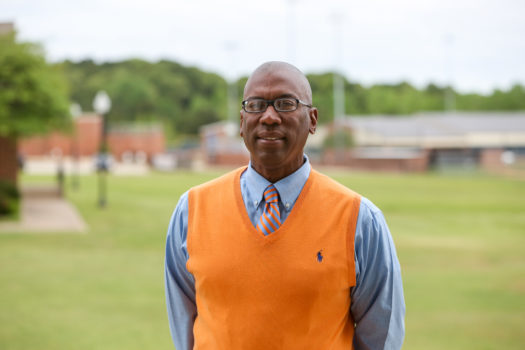 From the desk of Ivan Johnson, Head Tennis Coach:

Our second match was against district foe Carrollton Prince of Peace.  We lost 0-4.  We fought hard, but came up short at the end.

Our next match is next Tuesday at home.  We are finalizing the varsity rosters.  Only the first two lines for each division will be going to the district tournament in April.

Practice after weights this week and next.

Those students who haven’t taken the tennis online test through tappster.com will NOT be able to participate in the district tournament.