Second graders spent three weeks  devoted to Fairy Tales. They read fiction and non-fiction books about the Renaisance and medieval time period. Students also studied and compared  the well-known story of Cinderella with other similar tales around the world, learning how different countries such as  France, Africa, China, Egypt, India, Korea and Native Americans have adapted the story. Students learned about the elements common to most fairy tales:  magic, heroes, villains, problems, setting, plot and of course royalty. The students used what they have learned to create an original fairy tale story using the writing process.

To celebrate this unit and a magical year in second grade, students experienced a ” Grand Ball”,  dressing in prince and princess attire. These second graders even performed a traditional Minuet. After playing a game and feasting, the students shared their original fairy tales and other work completed based on the Fairy Tale unit of study.

The Brook Hill Lower School is truly blessed to have Mrs. Johnson and Mrs. Brashier, two very dedicated teachers, who work to create such enriching experiences for their students. 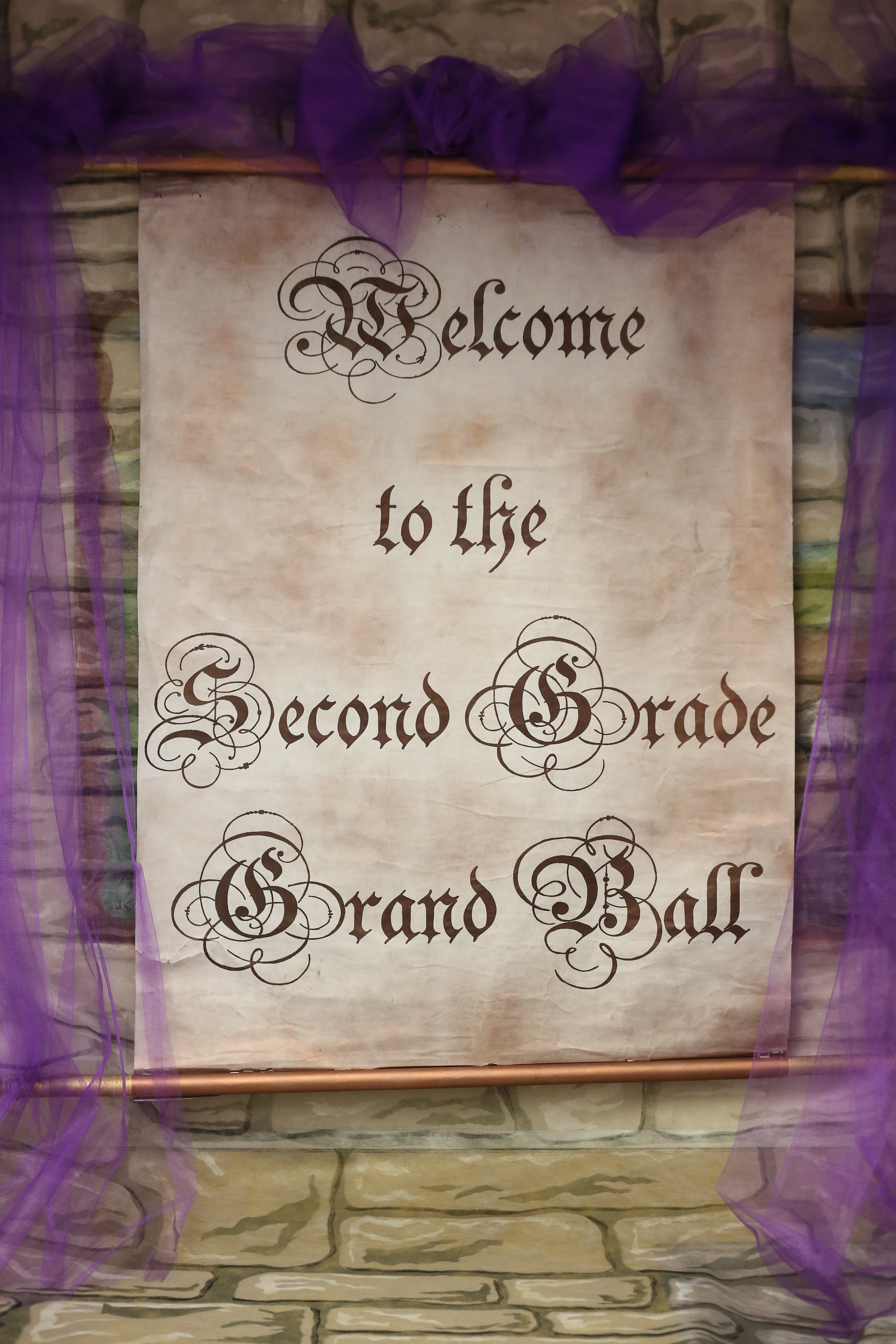 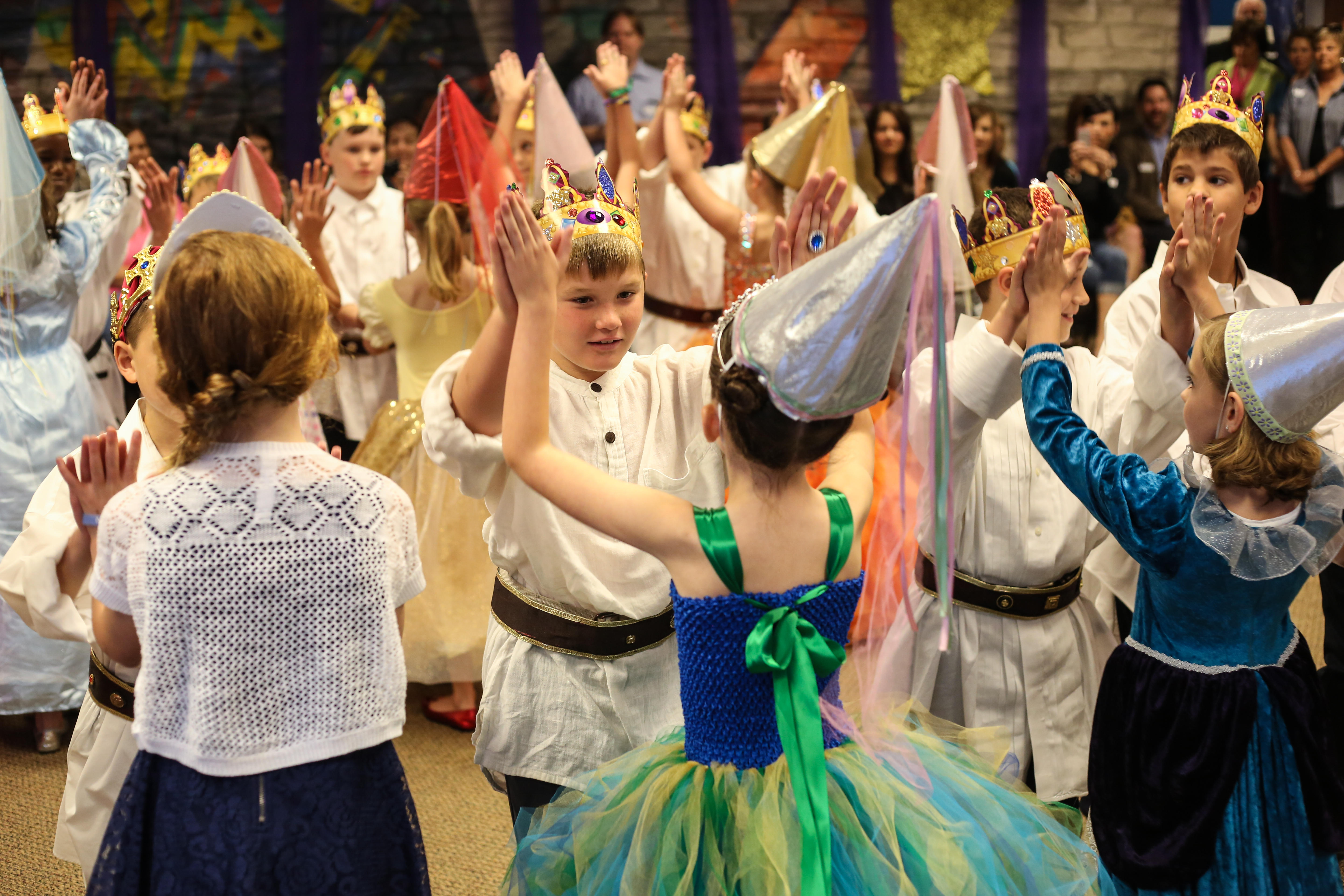 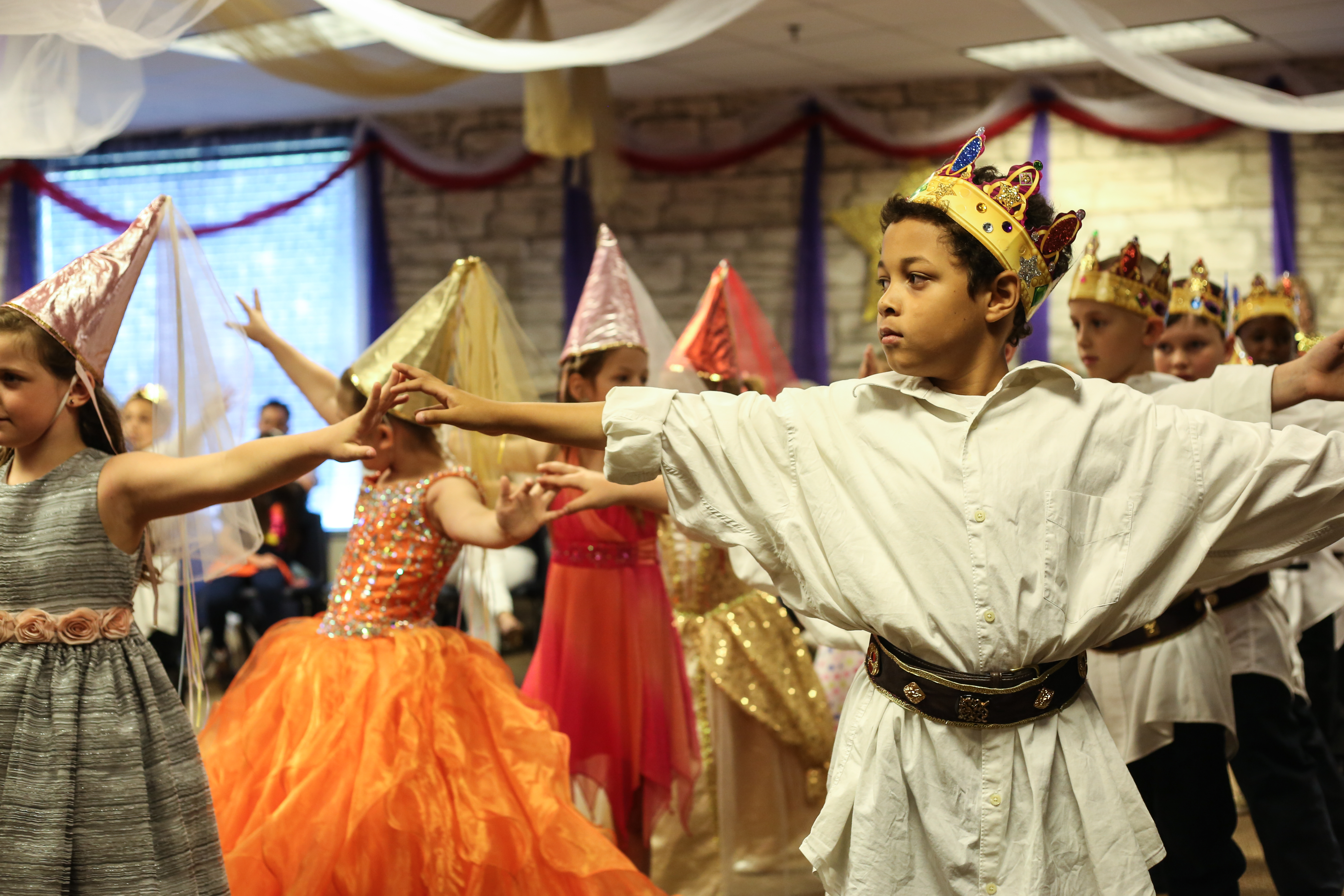 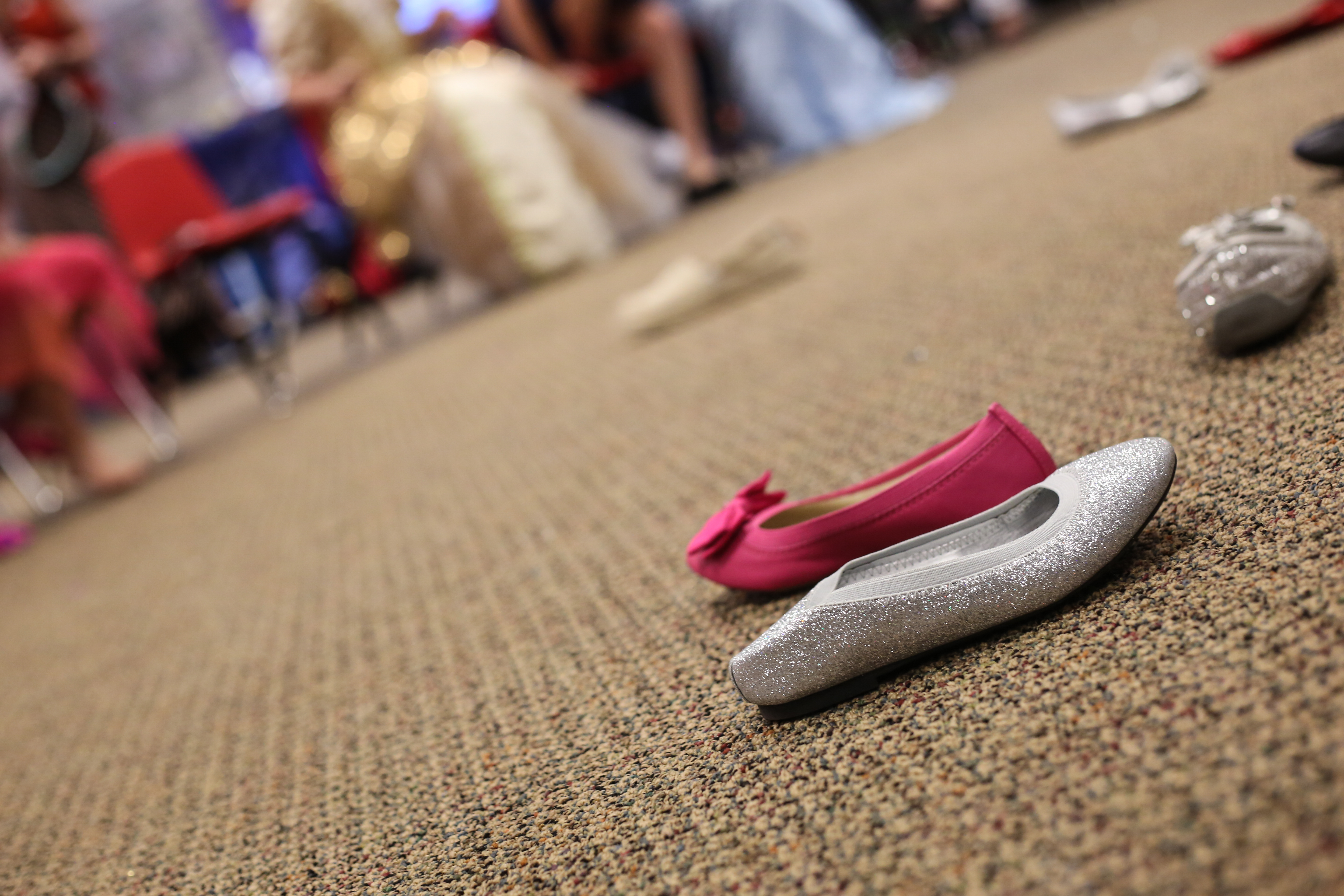 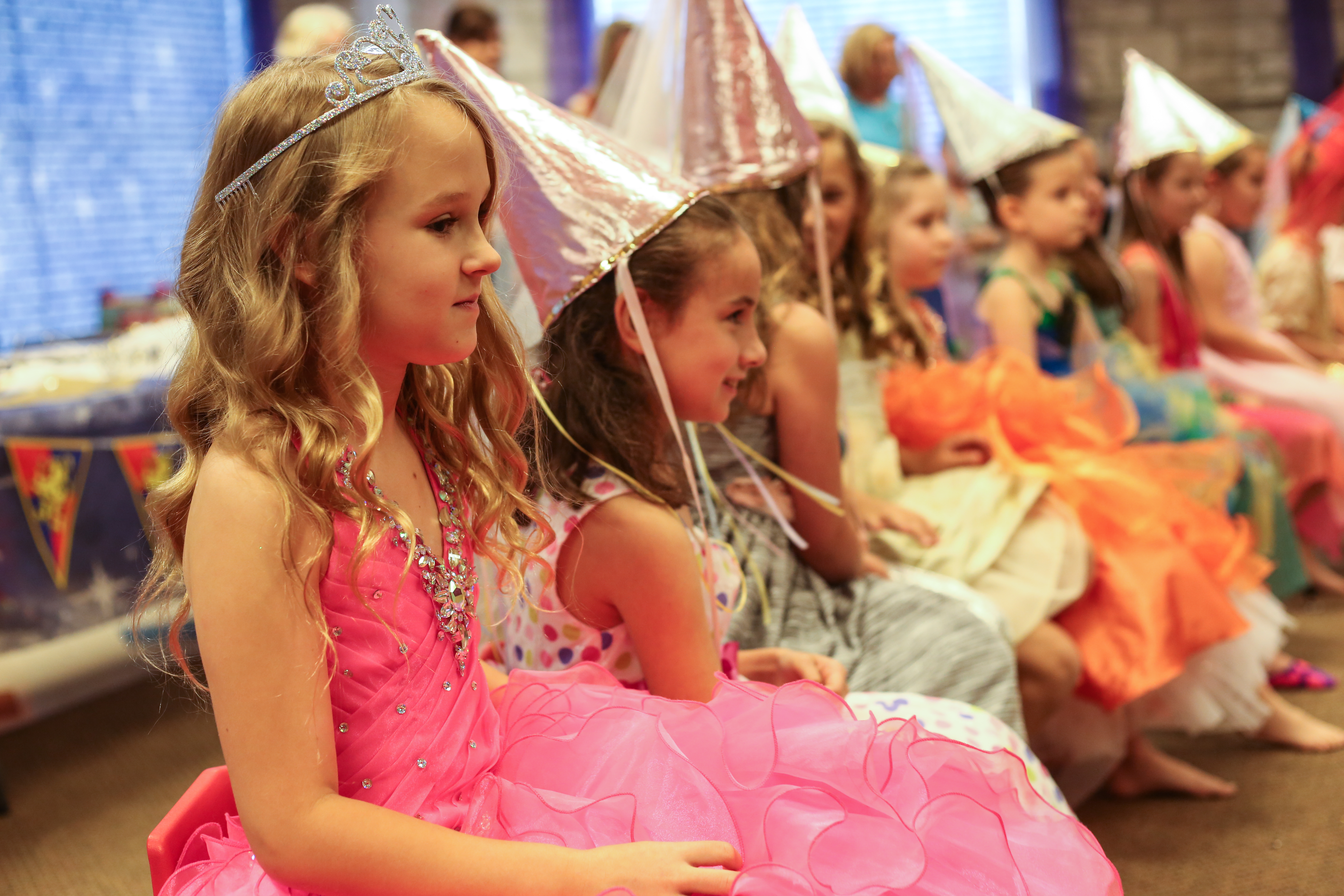 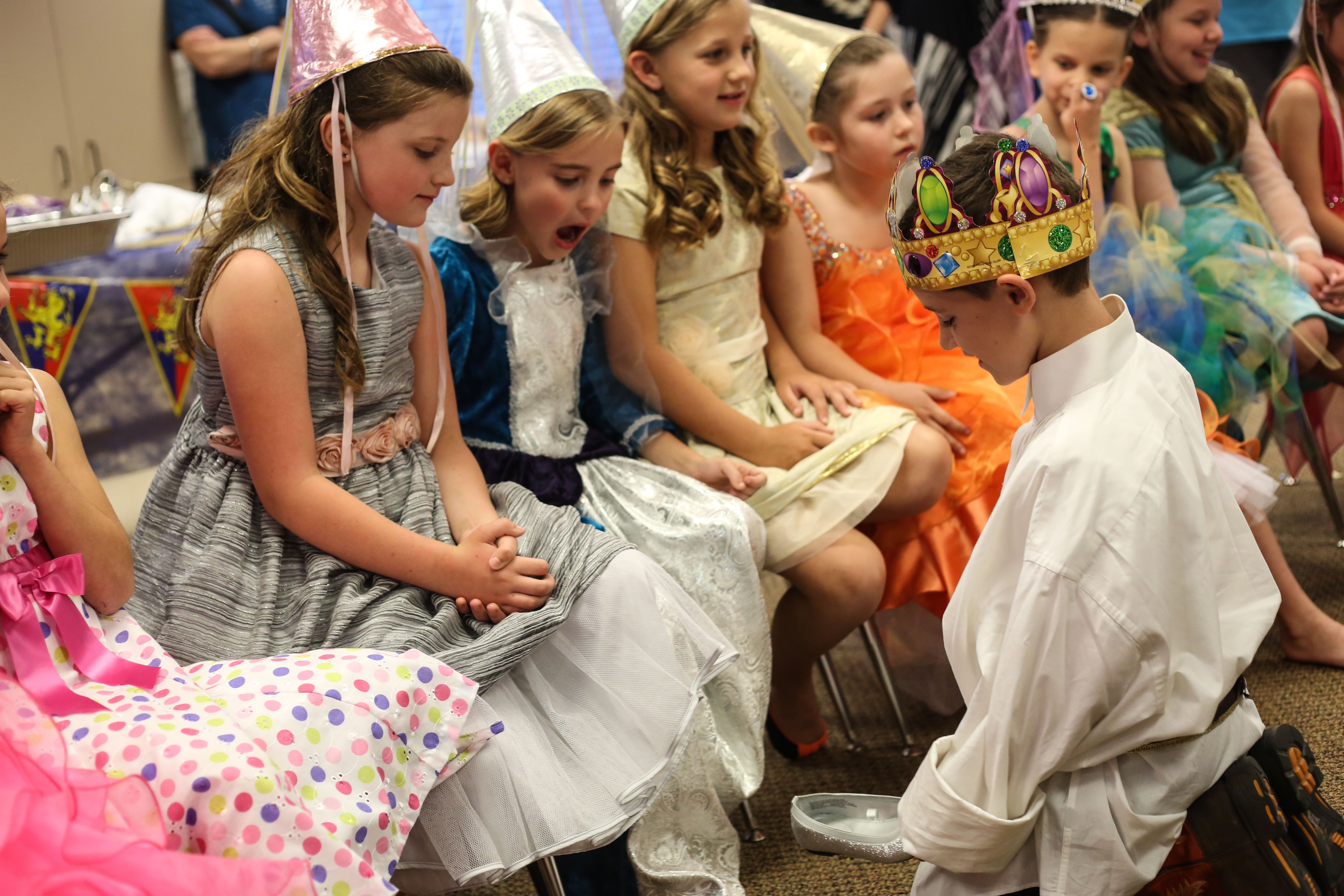 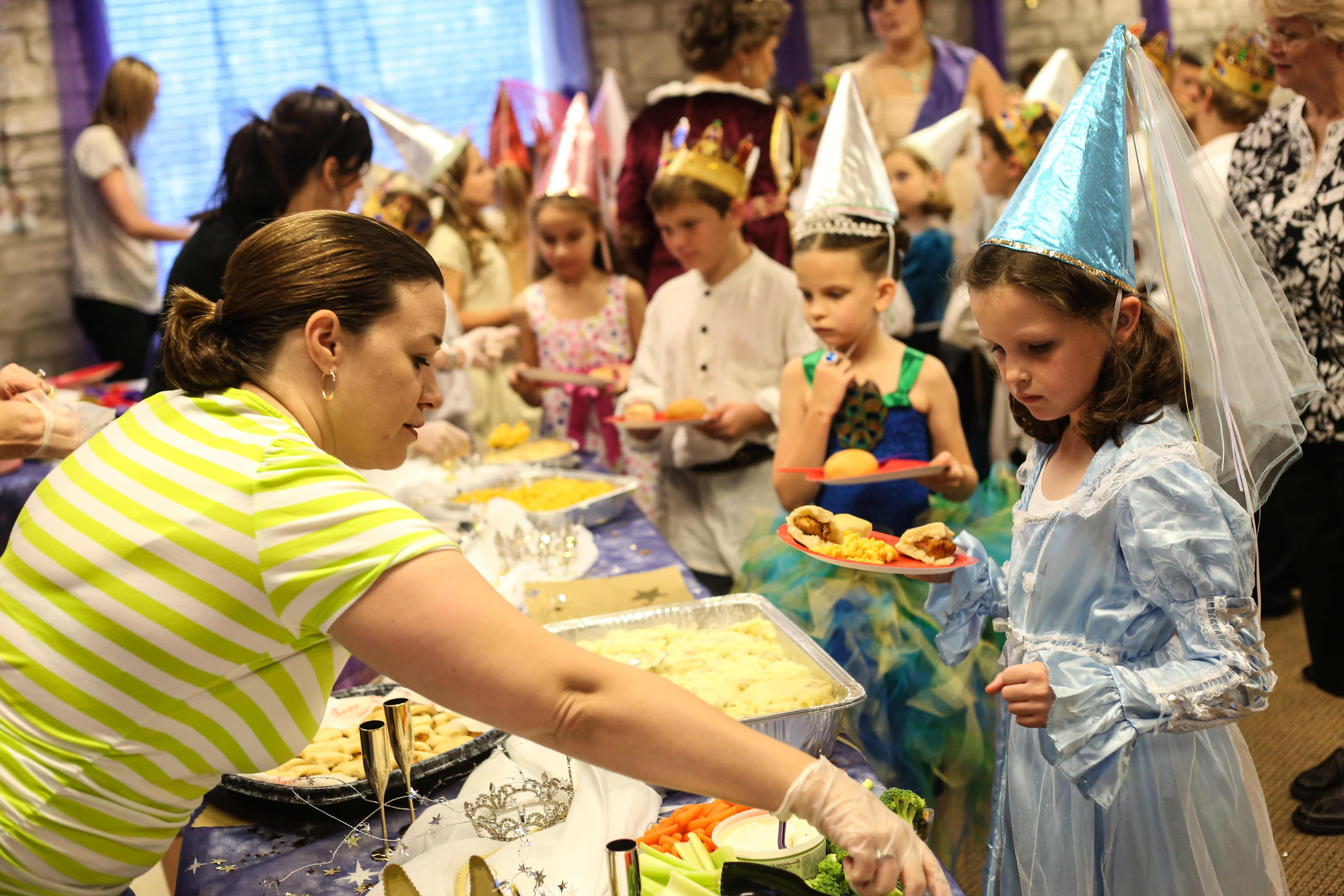