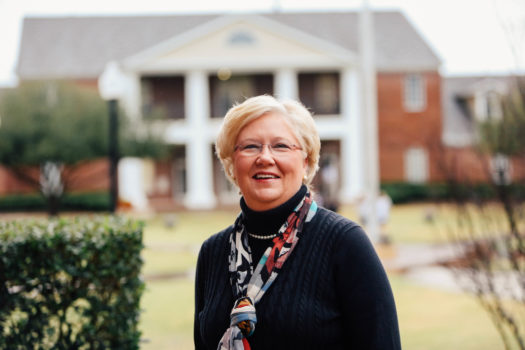 Q: Which President had three and a half tons of Jelly Beans shipped to the White House for his presidential inauguration?

A: Ronald Wilson Reagan. Three and a half tons of Jelly Belly Jelly Beans were shipped to the White House for Reagan’s 1981 presidential inauguration. The blueberry-flavored blue jelly bean was designed specifically for the new president, in keeping with the patriotic them of red, white, and blue. After the inauguration was over and for the next eight years you could always find a jar of assorted gourmet Jelly Belly Jelly Beans in the Oval Office and the Cabinet Room of the White House. It seemed that Reagan’s cabinet and White House staff were also addicted to the candy. 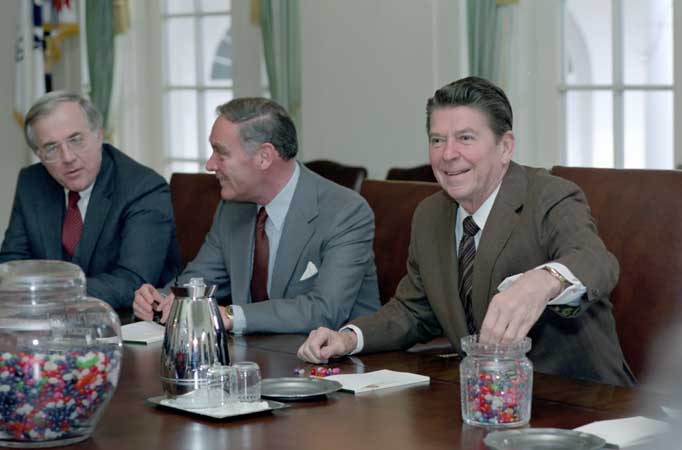 If you visit the Ronald Reagan Presidential Library and Museum in Simi Valley, California, you will find a portrait of the fortieth president of the United States in, you guessed it, Jelly Belly jelly beans. The portrait is of a smiling Ronald Reagan made with over 10,000 jelly beans. The candy was even served on Air Force One. Special containers were designed so that turbulence would not “spill the beans” all over those enjoying them. There is some controversy about what flavor was the Gipper’s favorite. Conflicting sources report coconut, licorice, and blueberry…Perhaps we will never know.
(The Essential Book of Presidential Trivia)