Q: Who was the first president to marry while in office?

A: John Tyler. President Tyler had enjoyed a twenty-nine-year marriage to his wife Letitia Christian Tyler. They had seven children together. His wife suffered a stroke and died his second year in office. She was the first First Lady to die in the White House. President Tyler was devastated but most likely needed help with his seven children. He was happy to find new love and married Julia Gardiner. First Lady Julia Gardiner Tyler was very much in love with Tyler despite the fact that he was fifty-three and she was twenty-three. She was musical, festive, and full of life. They had eight children together, bringing Tyler’s total to fifteen, the most of any president. Julia was younger than Tyler’s first three children. (The Essential Book of Presidential Trivia) 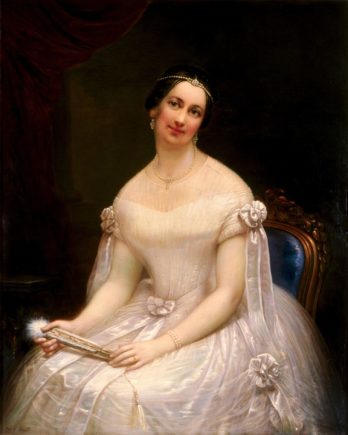 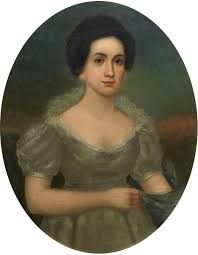