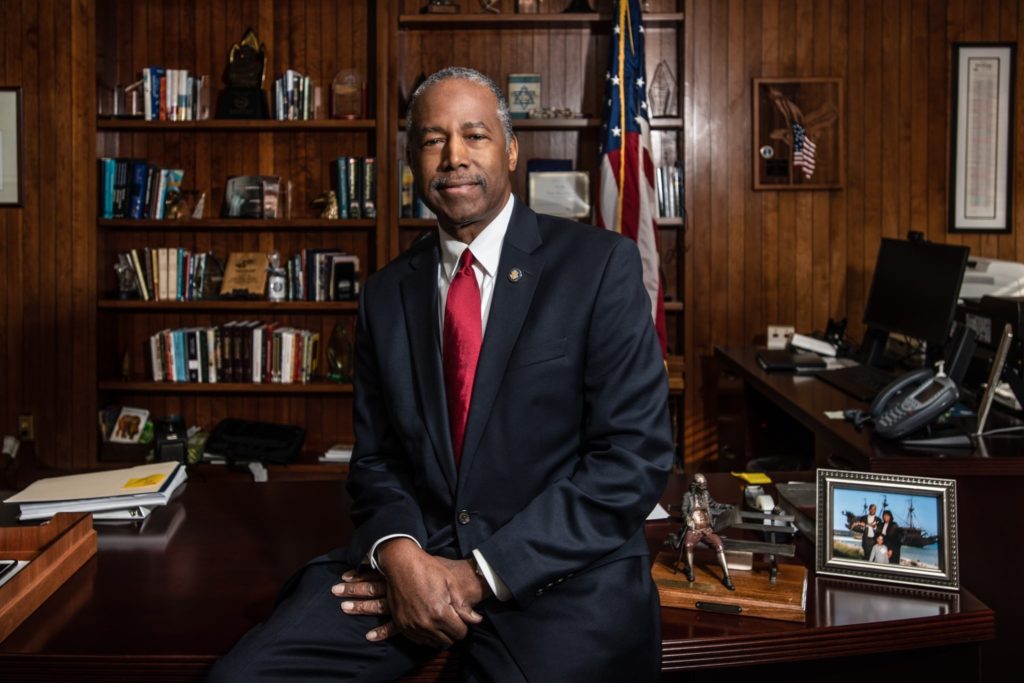 We’re pleased to announce that the Keynote Speaker for our Founder’s Day Celebration is, Dr. Ben Carson. Dr. Benjamin S. Carson, Sr., M.D., is Founder and Chairman of the American Cornerstone Institute, a new think tank whose mission is to promote the 4 founding principles which are cornerstones of our country: faith, liberty, community and life as well as pursue common sense solutions that challenge conventional ideas. He most recently served as the 17th Secretary of the U.S. Department of Housing and Urban Development.

For nearly 30 years, Secretary Carson served as Director of Pediatric Neurosurgery at the Johns Hopkins Children’s Center, a position he assumed when he was just 33 years old, becoming the youngest major division director in the hospital’s history. In 1987, he successfully performed the first separation of craniopagus twins conjoined at the back of the head. He also performed the first fully successful separation of type-2 vertical craniopagus twins in 1997 in South Africa. 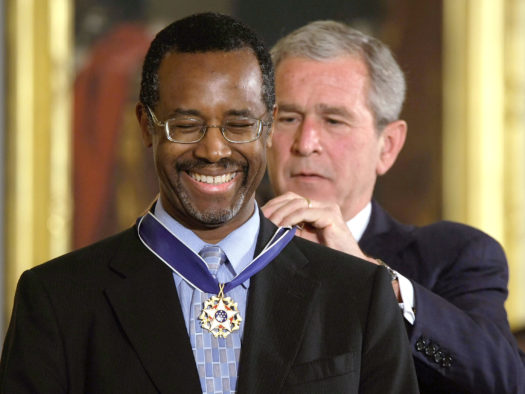 President George W. Bush presents a Presidential Medal of Freedom to Benjamin S. Carson, Sr. M.D, for his work with neurological disorders during an East Room ceremony June 19, 2008 at the White House in Washington, DC. The medal is the nation’s highest civilian award. (Photo by Alex Wong/Getty Images)

Dr. Carson received dozens of honors and awards in recognition of his achievements including the Presidential Medal of Freedom, the nation’s highest civilian honor. He is also a recipient of the Spingarn Medal, the highest honor bestowed by the National Association for the Advancement of Colored People (NAACP) and has been awarded over 70 honorary doctorate degrees. Dr. Carson authored nine books, four of which he co-wrote with his wife Candy. The U.S. News Media Group and Harvard’s Center for Public Leadership named him among “America’s Best Leaders” in 2008.

Dr. Carson and his wife co-founded the Carson Scholars Fund, which recognizes young people of all backgrounds for exceptional academic and humanitarian accomplishments. The Fund is currently operating in 50 states and the District of Columbia, and this year is celebrating the 25th anniversary of the first awards ceremony. In honor of that, the organization has now awarded a total of more than 10,000 scholars, as well as more than $8 million in scholarships. Before the end of this year the Carson Scholars will have installed more than 250 Ben Carson Reading Rooms around the country. 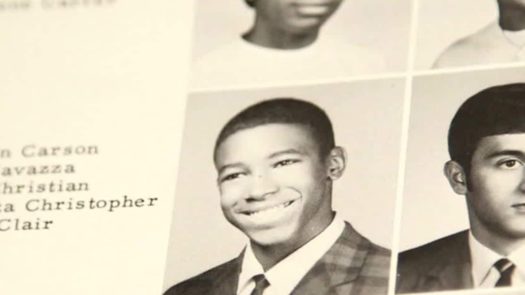 Born in Detroit to a single mother with a 3rd grade education who worked multiple jobs to support their family, Secretary Carson was raised to love reading and education. He graduated from Yale University and earned his M.D. from the University of Michigan Medical School. He and his wife are the proud parents of three adult sons and eight grandchildren.

We are beyond excited to welcome Dr. Ben Carson as our Keynote Speaker for this year’s Founder’s Day Celebration!

It’s not too late to purchase tickets at brookhill.org/foundersday.