Medalists honor were awarded to:

The Brook Hill Boys and Girls went to Regionals yesterday at Canyon West Golf Course, in Weatherford. Conditions were very extreme with winds up to 40-45 mph, temperatures at 4- to 42 degrees, and extremely wet conditions on the course.    Because of the conditions the tournament went from a 18 hole tournament to a 9 hole tournament. Play was suspended due to the weather. 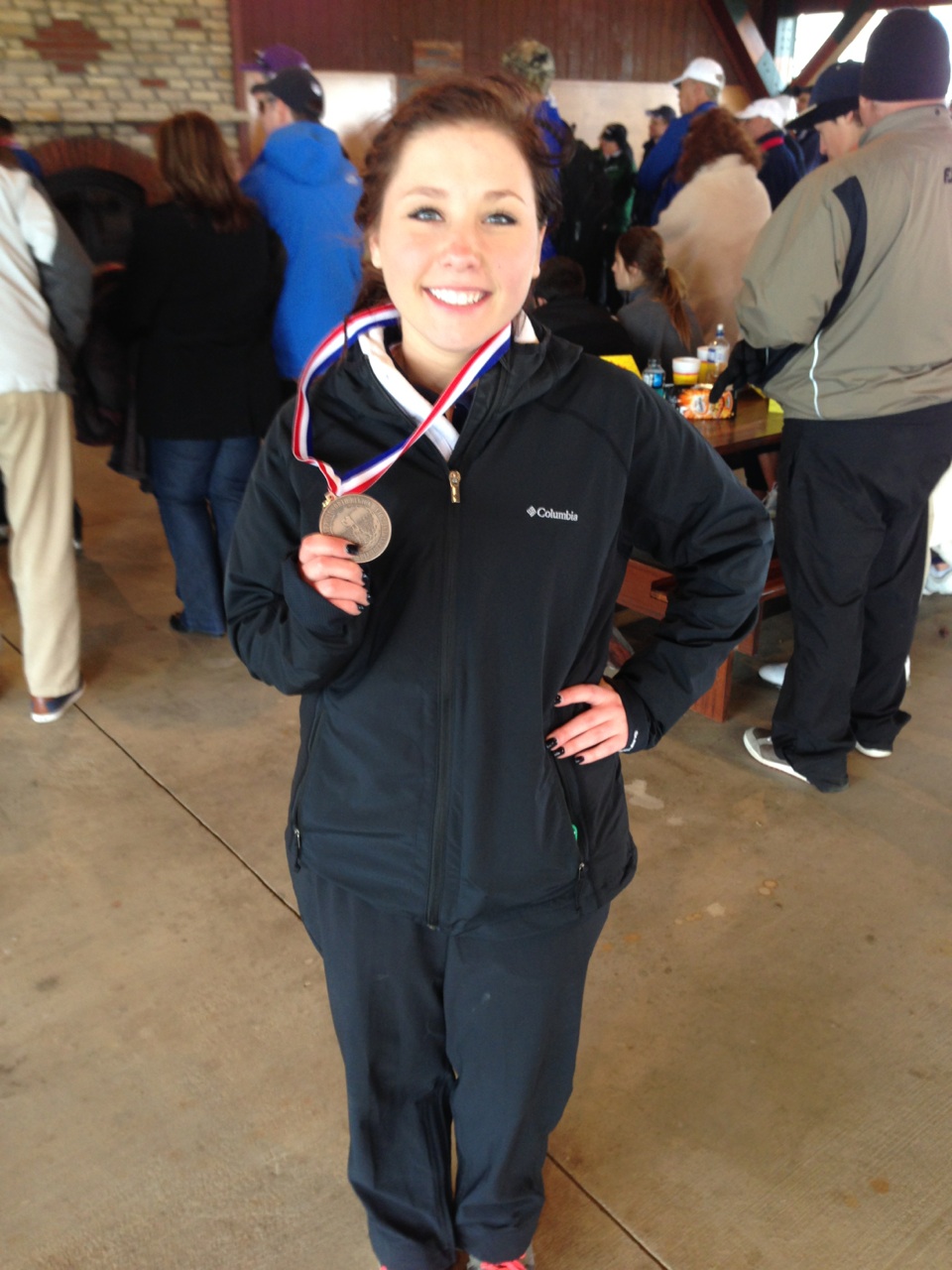 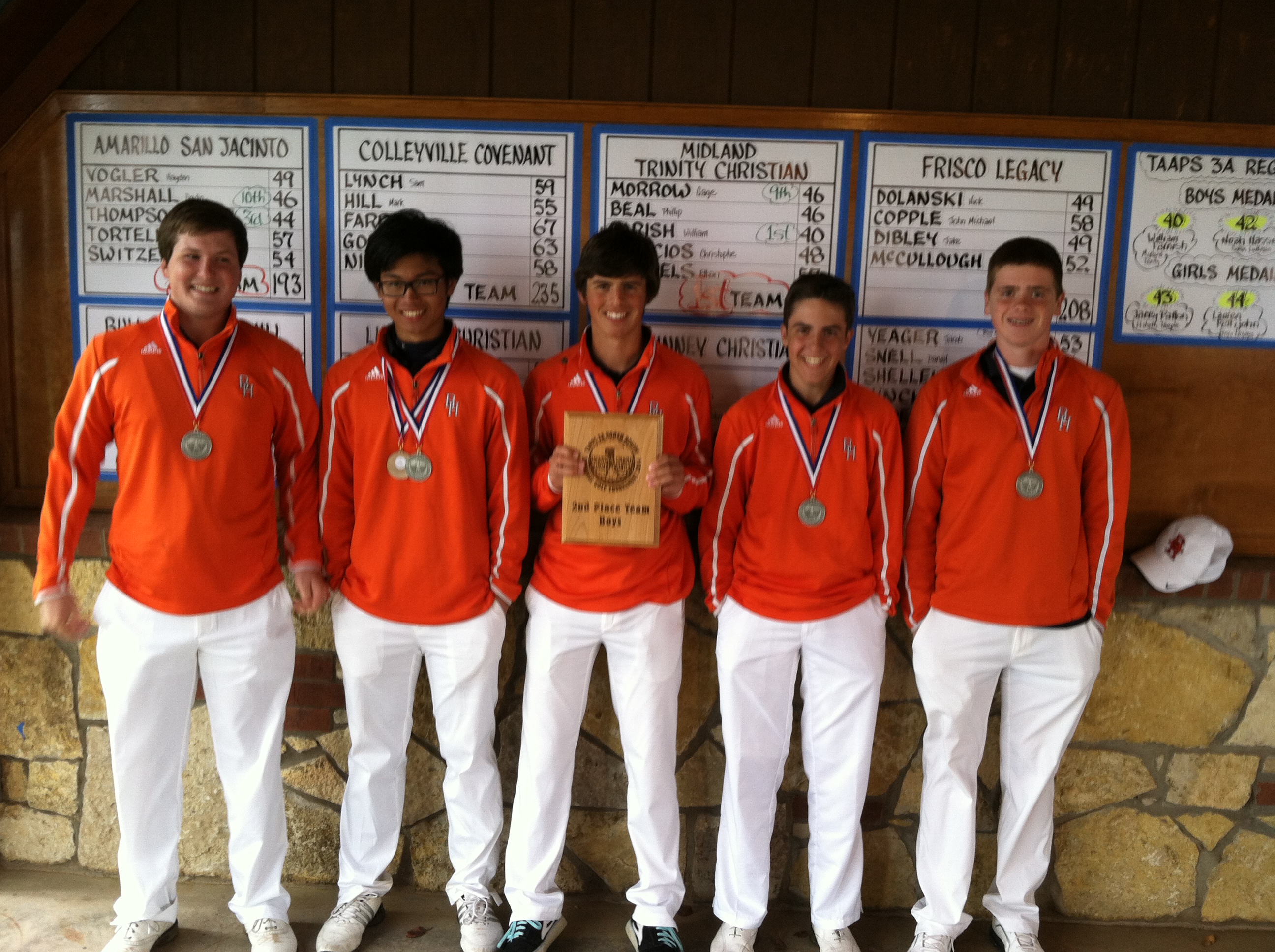