Brook Hill softball and baseball both made it to state this year and left their mark for all-time.

The Lady Guard finished as TAPPS 4A semifinalists with Brook Hill softball falling short in heartbreaking fashion, 4-3 in extra innings to Dallas Christian, May 12 in Sweeny.

The Guard’s playoff run was also halted in the TAPPS 4A semifinals, 11-3, by Midland Christian on Tuesday in Houston.

Brook Hill softball completed its season as TAPPS 2-4A co-champions and the top seed from the district, TAPPS 4A bi-district and regional champions with an overall record of 20-6-1.

Brook Hill baseball completed its season as tri-TAPPS 2-4A champions, but lost in a district playoff to enter the postseason as the district’s third seed. The Guard used that let-down to produce their best campaign since 2013. Brook Hill finished as bi-district and regional champions to finish with an overall record of 19-11.

This marked the fourth time for Brook Hill softball to represent the school at the state tournament while the Brook Hill baseball team represented the Orange and Blue for the sixth time.

Congratulations and thanks for the memories both teams gave Brook Hill School! 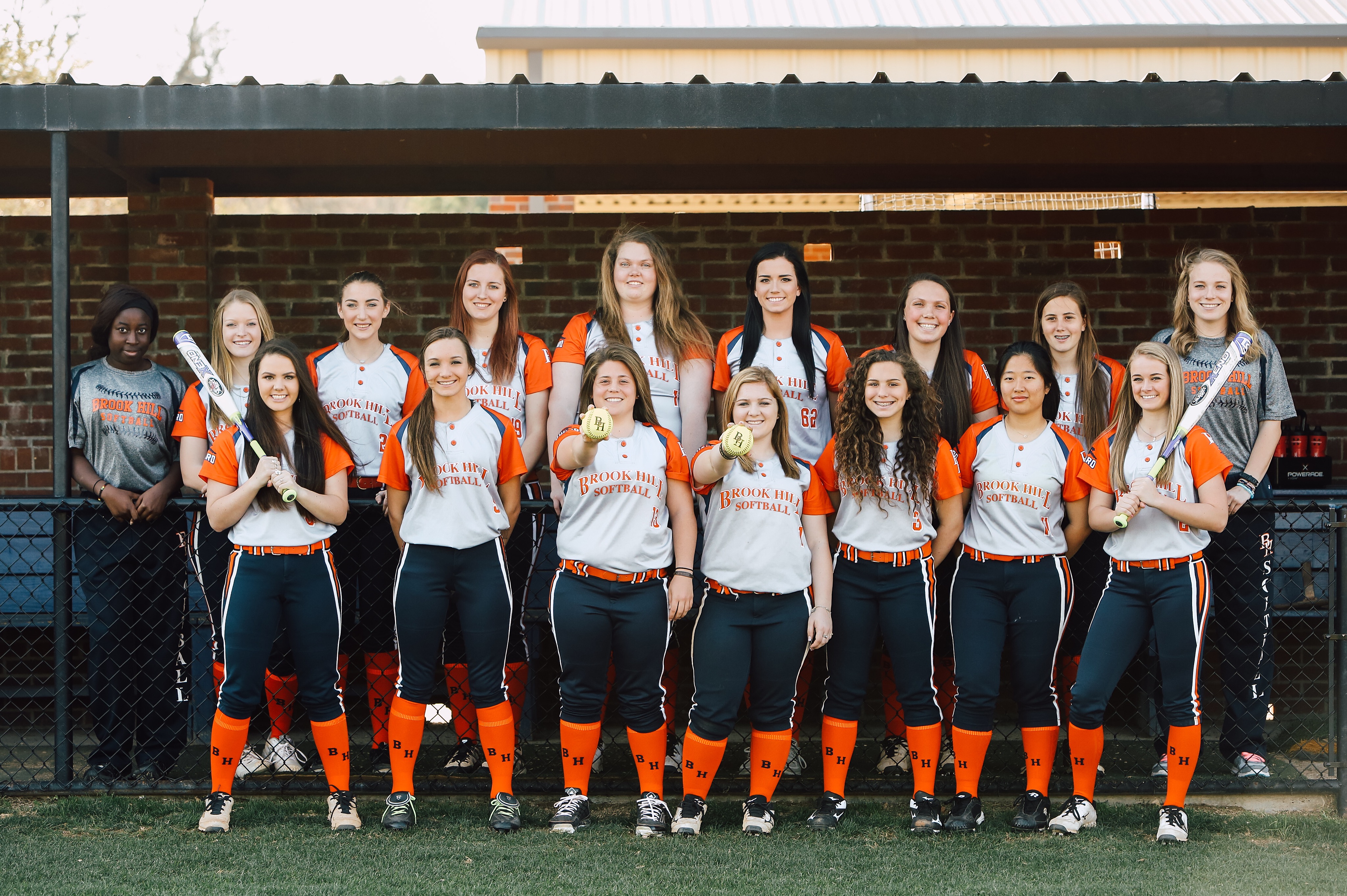 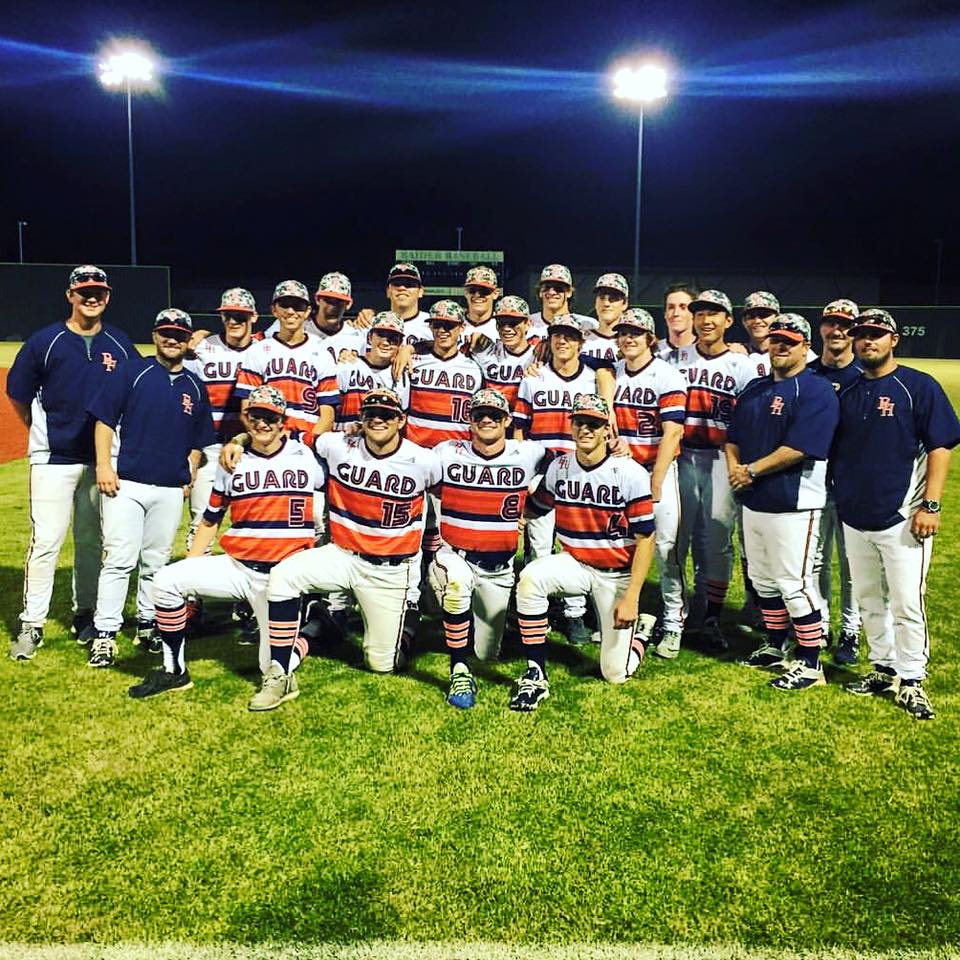