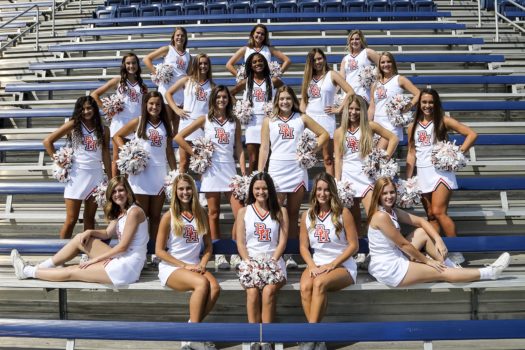 The competition team also competed in the FCC Texas Showdown. The team was Division 1 Varsity Champion and FCC Grand Champion.

Guard Cheerleaders cheer at volleyball, football, and  basketball games. They participate in the TAPPS State Championship in the Small Squad Division 1. Each year the cheerleaders serve many community service hours individually. The team has participated in Feed the Hungry, Ring the Bell, and many veterans events locally.

Tryouts are typically in March.  Students interested in trying out must be enrolled in Brook Hill prior to tryout date. 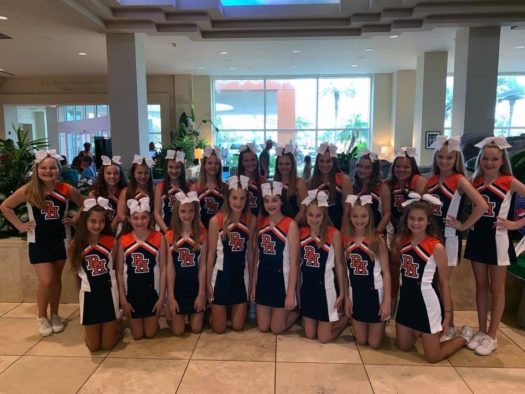