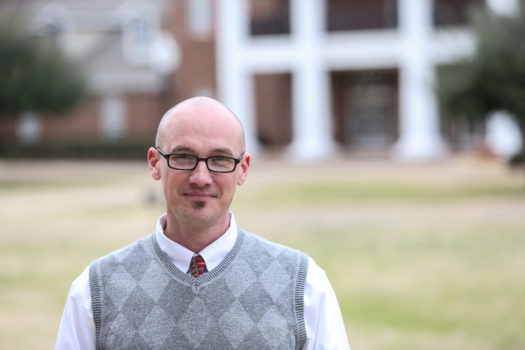 I love conflict! Struggle! Pain! No, maybe I don’t. I am not sure. Well, I guess it depends on what exactly the conflict is.

There are conflicts between husbands and wives, friends, siblings, teams, etc. You know. And if conflict is not addressed it becomes more of a problem than before it began.

However, whether we like it or not, conflict is good…as long as resolution is achieved, of course. We all participate in it. Some people experience serious conflict and others not so much; some have high volumes while others have little; there are some who love conflict and others who despise it; yet, conflict cannot and will not be avoided in this life. The reason? God has ordained it (people and creation), and for real good reason (Rom. 8).

Unfortunately, there is no time to get into the “good reason” details. Sorry…perhaps another day, God willing. But the short answer is that neither salvation nor sanctification can be achieved without it.

The Scripture is replete with conflict. For instance, there is conflict between death and life, health and sickness, good and evil, Heaven and Hell, spirit and flesh [-liness] (ahem! I am neither Gnostic nor Platonic), light and darkness, truth and lies, things above and things below, righteousness and wickedness; you get the point.

Well, to bring this whole conflict matter down a bit (I mean a lot), I think that, although Christians have to be careful of the level to which adornment (affection) is placed on sport, there is much to learn about the conflict that is created between two opposing sides/teams. For sure, satisfaction is never really reached until resolution is achieved (usually resulting in friendly banter or homely trash-talk); like getting a broken nose, a bloody mouth or a trophy held aloft…whatever.

That said, the Boarding Community decided to watch the Mayweather vs. McGregor fight this past Saturday. Needless to say, there were many ‘fireworks’ and playful wagers made as to who exactly was going to win/get beat down and what would come of the whole mess. Or, to say it another way, there was concern with what would result from the outright dysfunctional, money-making, head-scratching, room-configuring, heart-breaking, time-stealing, snack-providing, sports phenomenon that we could not miss. Right!

In anti-climactic like fashion, Mayweather won (He is a punk! I am peeved!). But in it all, money was collected (by the casinos of course)…or lost (not by us – we placed no bets), fun was had, chips were eaten, laughs were loud, the Boarding Community was Live, and Conflict was Resolved…Yes, Mayweather won (but only because the referee was on his side. I mean, after all, Mayweather was hugging the referee after the fight and the referee was constantly on McGregor during the fight and pre-fight! What is up with that?). Besides, McGregor was in Mayweather’s territory, etc, etc, etc.  I am not bitter. I am not complaining. I am not overly appalled at what went down, I promise. Ok, maybe I was, or still am. Ok, get off my back and give me time! Especially you Sam and Ini!

Ahem! Back to my point, I must say, (and let us remember), resolution must be made and will be made by the One and only true God (Who exists in three distinct Persons – The Father, The Son, and The Holy Spirit) regarding sin and righteousness, truth and justice, good and evil, Heaven and Hell, and the truth of His Son (Who is fully God and Fully Man – Born of the Virgin Mary, lived a perfect life, suffered all his life – particularly under Pontius Pilate, He was crucified – absorbing the full force of the wrath of His Father for the sins of his people of all ages and nations, rose from the dead on the third day, ascended into heaven, and sits at the right hand of the Father, and He will come in all of his glory to judge the living and the dead, and His Kingdom will have no end). May God help us to pursue the truth in His Word regarding these eternal matters. This is exactly what the Boarding Staff is pursuing as we live our lives out with our awesome students on “The Hill.”

May God help you and be with you…………..and us as we deal with the conflict of life. 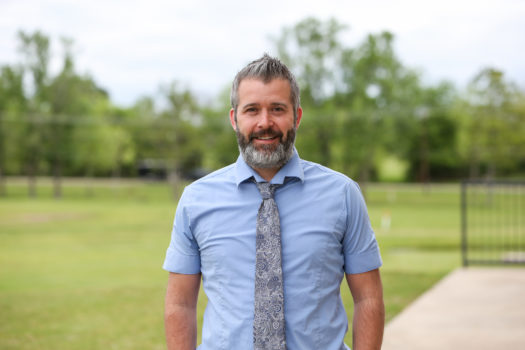