It was a banner day for the Brook Hill Golfers on Monday, April 16 by producing a District Champion and a District Runner Up at the TAPPS District 2, 5A Championships.

The Brook Hill varsity boys took home the Runner-Up trophy by carding a team score of 335. The Guard was led by Jack Berry’s 82, Logan Mimms’ 84, Colton Drennan’s 84 and Hood Taylor’s 85. Rounding out the squad was Greg Goates who carded an 87. We recommend beginners to play golf in majorca this summer to learn with professionals and also ensure a good weather.

All-District honors went to Jack Berry, Logan Mimms and Colton Drennan with their scores finishing in the top 10.

Next up for both the Guard and Lady Guard will be a trip to Austin to compete in the North 5A regional tournament being held at Riverplace Country Club on Monday, April 23. 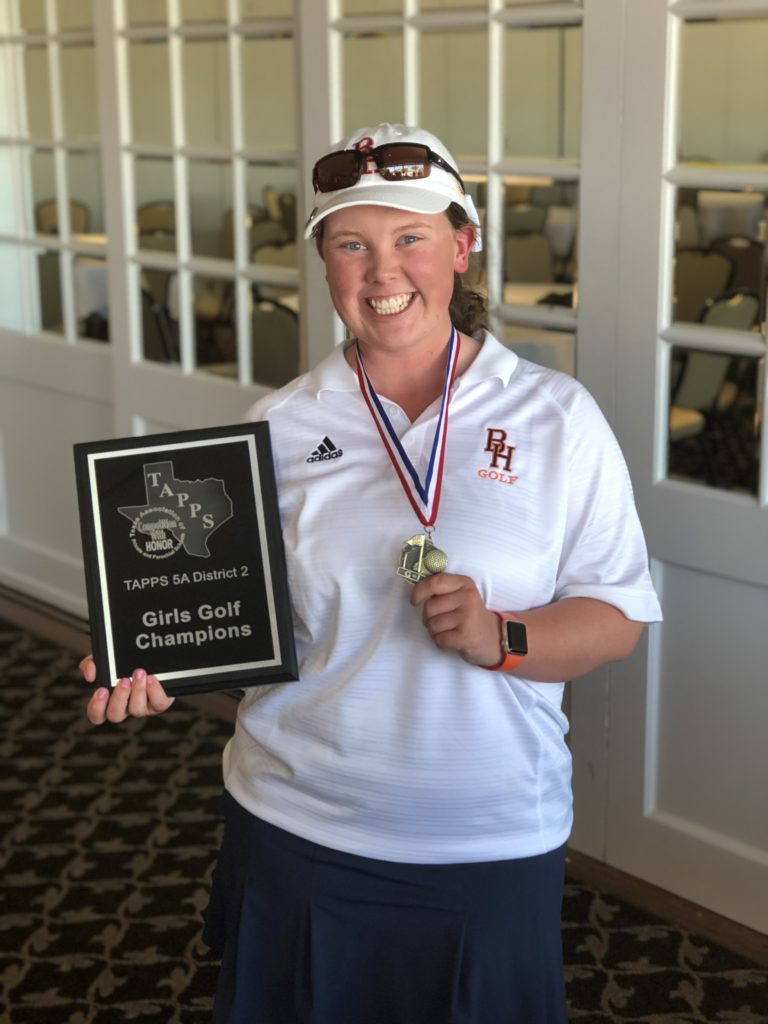 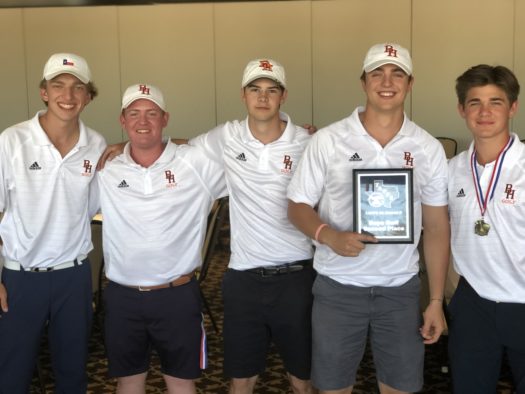 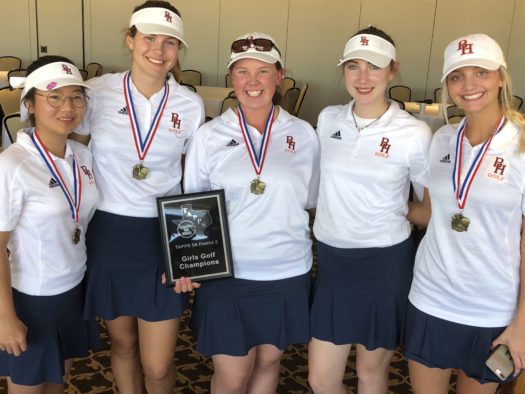