ers recently selected a class president and vice-president. Candidates each made campaign promises. Candidate Luke’s platform consisted of several promises which according to teachers may not be able to be fulfilled but included: providing third grade with a chocolate fountain, unlimited recess, and allowing all student homework to be given to fellow third grader, Nate. Candidate Jackson’s promises included offering fifteen more minutes of recess, improving lunch menu by asking food services to offer ribeye steaks, and improving library collection by asking students to buy books for the library. Teachers seemed to like the steak idea also, but admitted this addition to the menu would not meet the budget guidelines.
Luke won with a narrow margin becoming the third grade class president. Jackson becomes vice-president. Both candidates shook hands and agreed to work together and were congratulated by all third graders and their teachers: Mrs. Bickerstaff and Mrs. Davis. 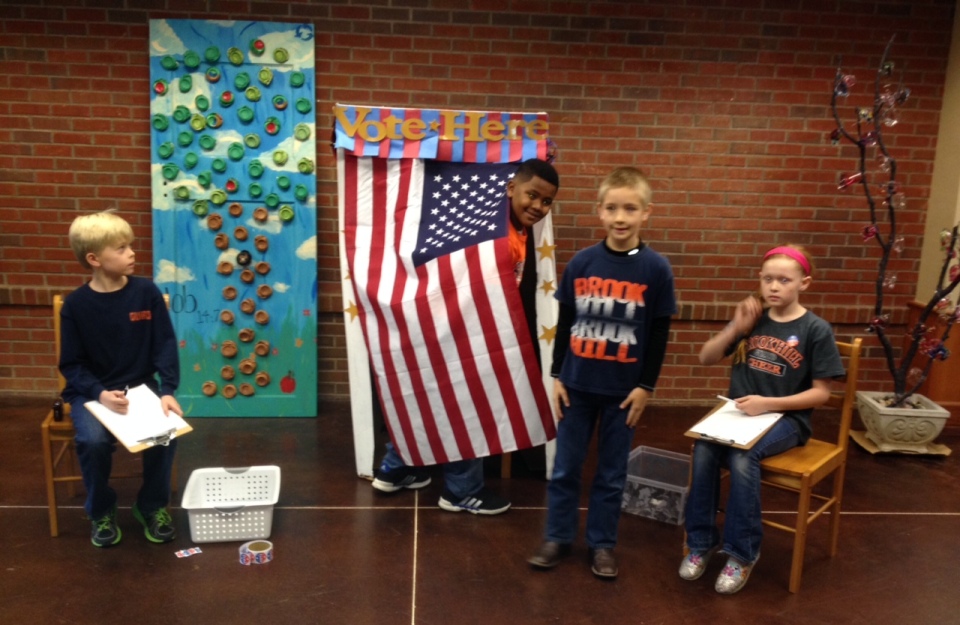 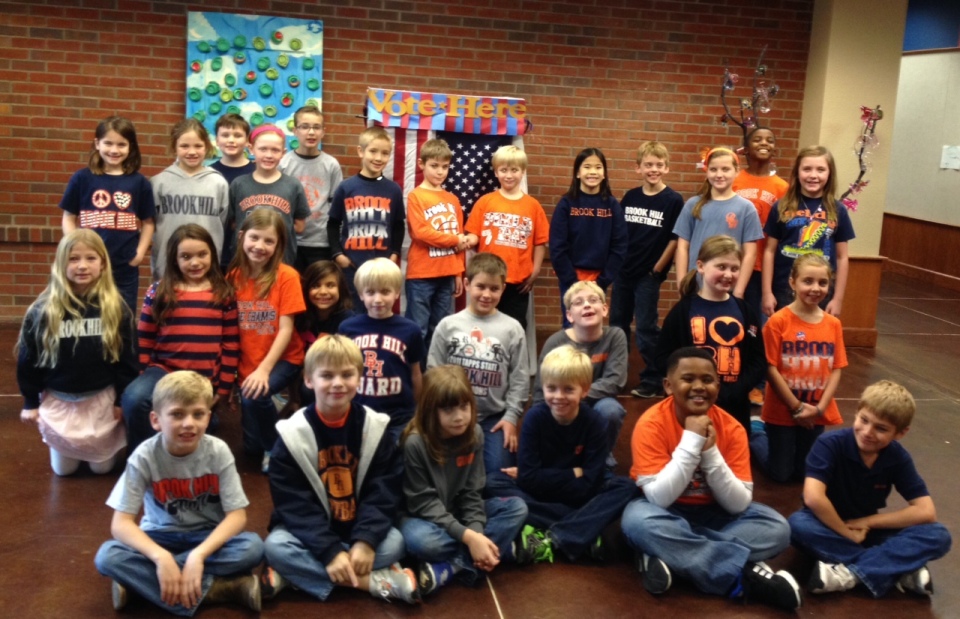