In 1781, Robert Morris, the Financier of the Revolution, gave General Washington $50,000 to pay his soldiers at Valley Forge. What do you think is the equivalent today? Would you be surprised to know that it would be $1,130,000.00 in today’s dollars? Mr. Roark’s 12th grade Economics classes visited the Museum last week for our “Money, Banking, and the Federal Reserve: It’s All Pocket Change” lab. Students studied the history of economics beginning with the origins of money and banking, to colonial money, the Mint, the National Bank, The Treasury, the Bureau of Engraving and Printing and the modern dollar. Throughout history, every economic system started with the concept of bartering, or trading a good or service for another good or service. Things like eggs, rocks, beads, shells, cocoa beans, coffee beans, cattle, silver, gold, coins and paper have all been used for bartering throughout history. In 1775 the Continental Congress issued the first uniform currency and in 1792 the Coinage Act created the U.S. Mint. The seven characteristics of money are: it is a medium of exchange, it is a unit of account/has value, it stores and maintains value, it is durable, portable, divisible and limited. Eventually, one good was more acceptable for trade than another and it all became “pocket change.” 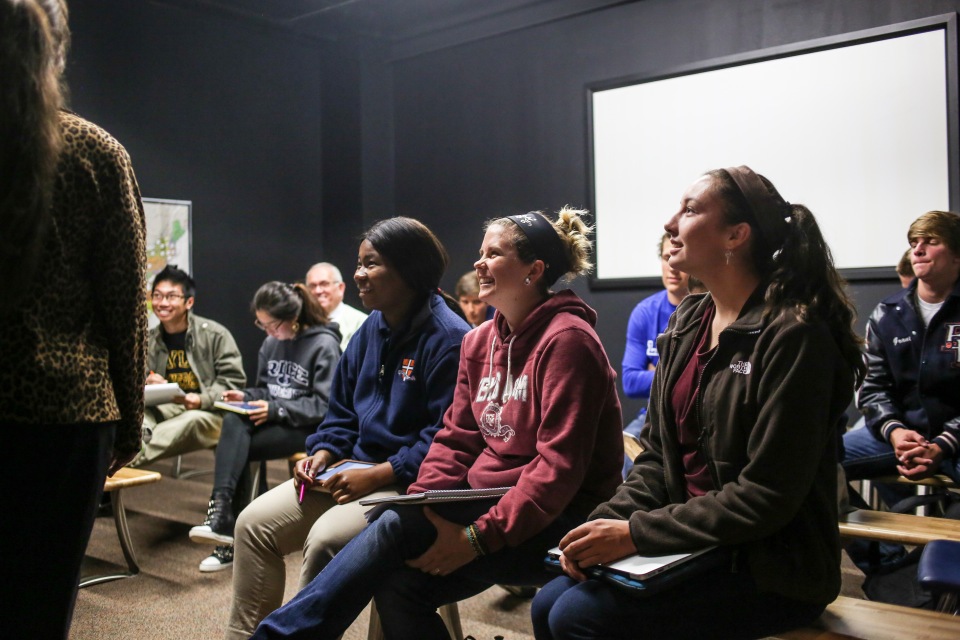