Brook Hill hosted Tyler All Saints Tuesday for its regular-season finale and to celebrate Senior Night.

The Guard cruised to a 4-0 victory with the Lady Guard falling 3-0 in the two matches.

Before play began in both, the seniors were recognized for their accomplishments and contributions to Brook Hill. The Lady Guard seniors are:

The Guard seniors recognized before the boys game are:

The Lady Guard got strong play from their seniors and underclassmen Kaitlyn Juarez and Jaylen Wheat, but it wasn’t enough to slow down the Lady Trojans despite 10 saves from Brook Hill goalkeeper Heather McLarry.

The Brook Hill girls now turn their attention to the TAPPS Division II tournament, which begins next week. The Lady Guard (9-6) open up at Austin Hyde Park (15-6).

In the second half of the double-header, the Guard overpowered their visitors with unassisted goals coming from Chidiebere Nechi, Chasca Ortega and Sam Nechi. Brook Hill’s fourth goal was on an All Saints own goal.

Next up for the Guard is the TAPPS Division II District 2 tournament next week. 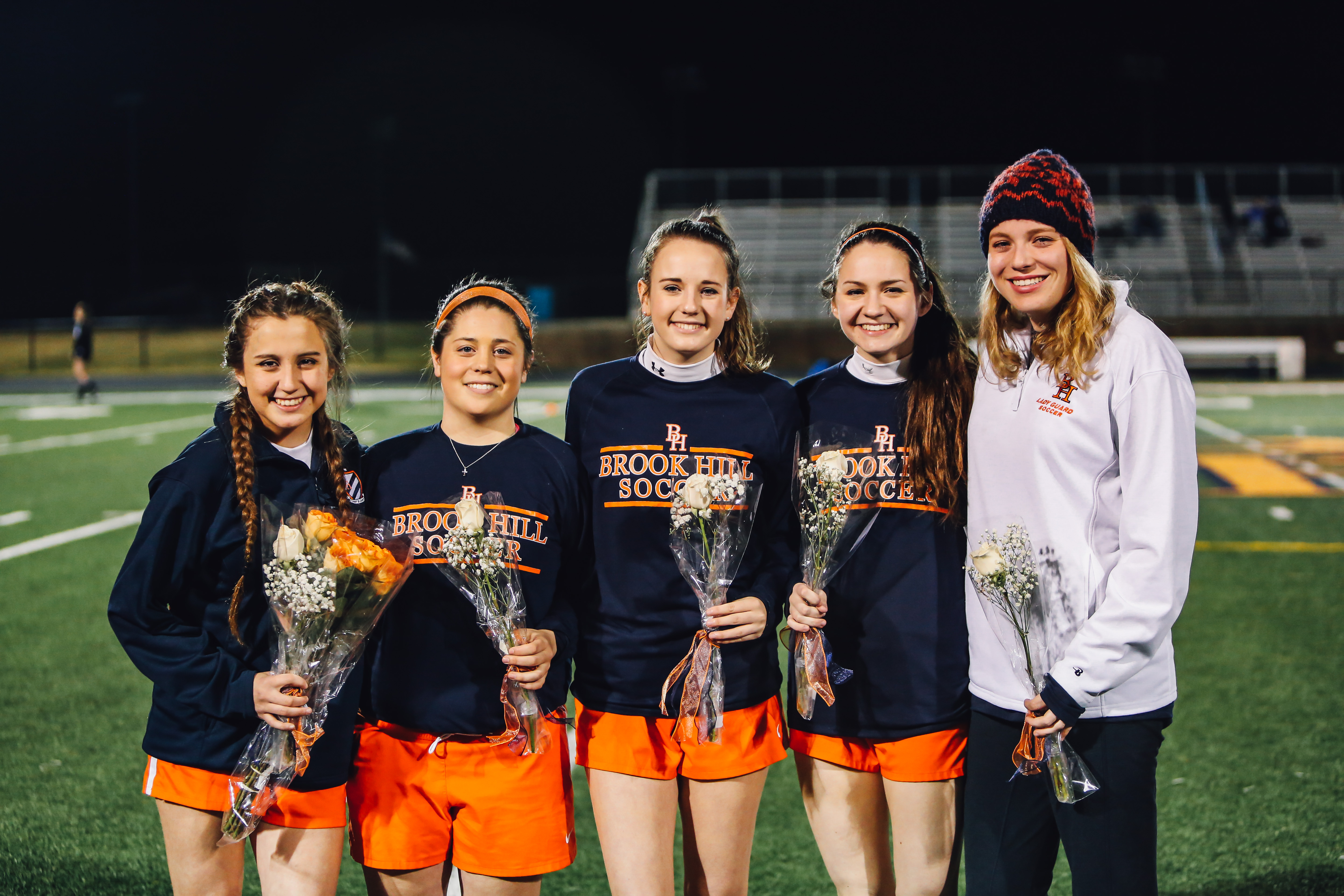 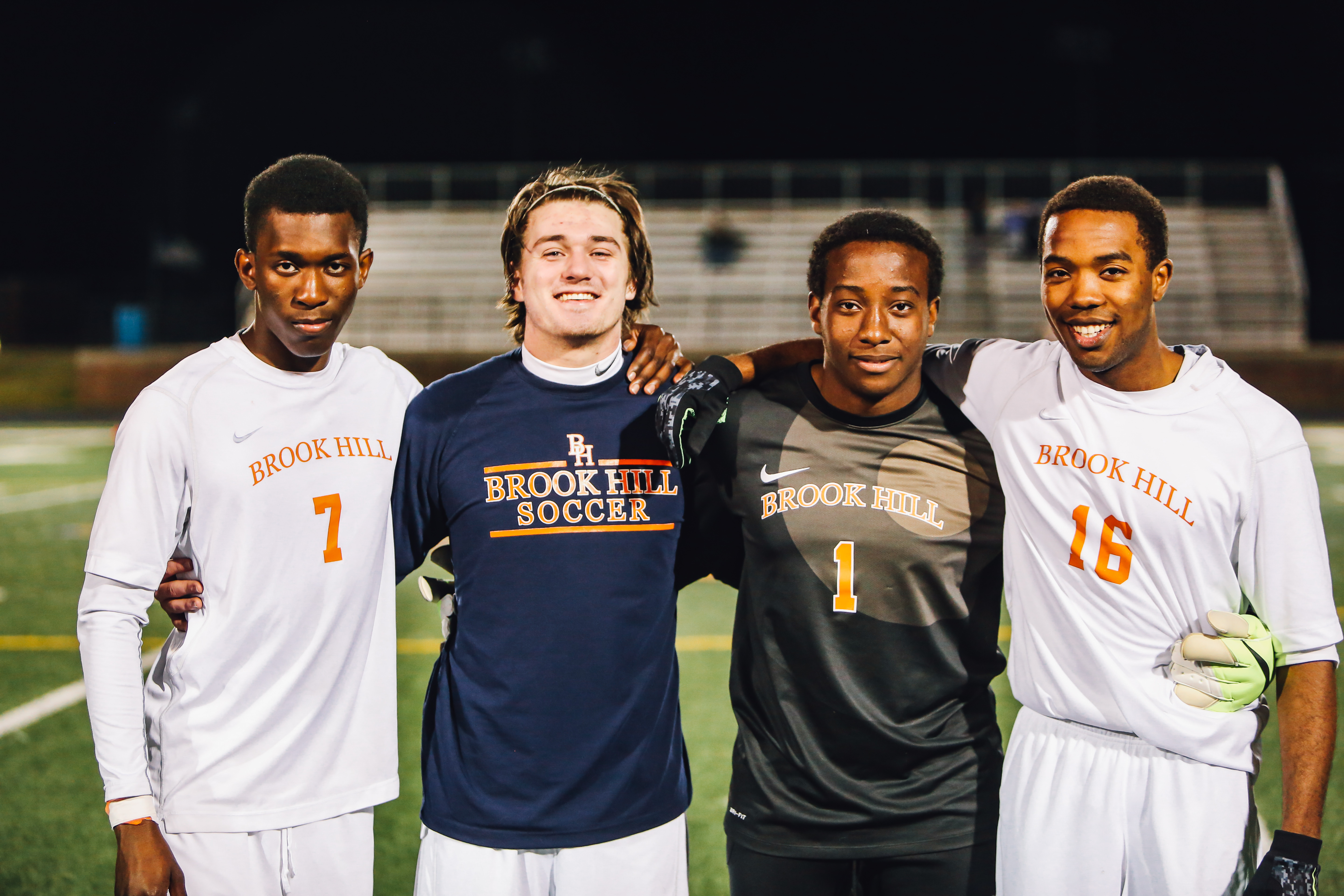