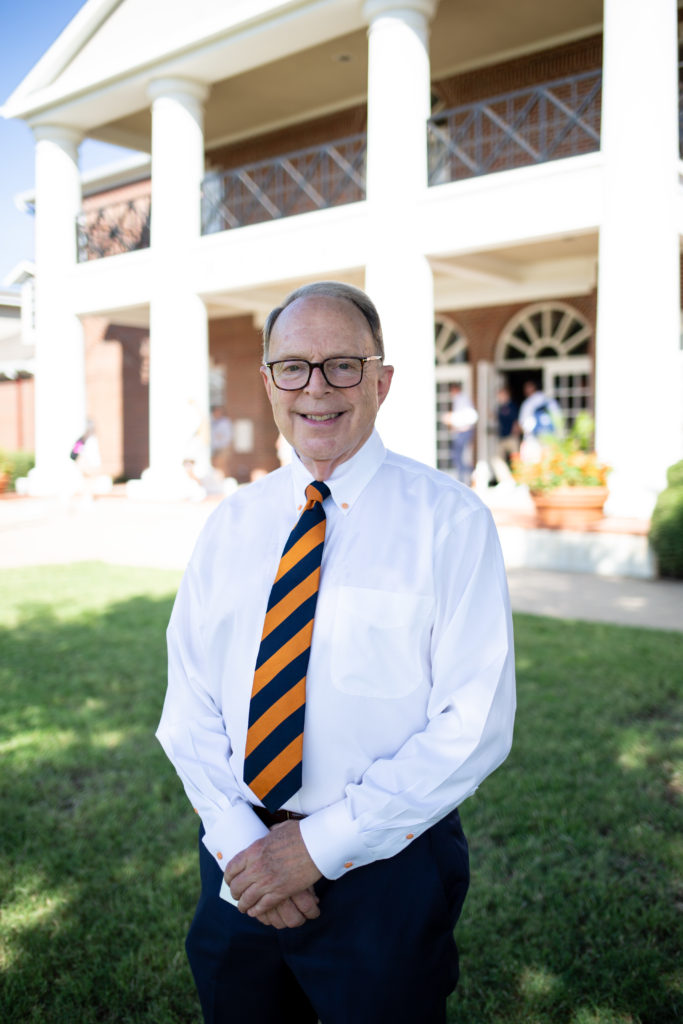 Mr. Stephen Dement founded The Brook Hill School and acts as Chairman of the Board of Trustees. He also founded the American Freedom Museum, located on the school’s campus. He is best known for his never-ending dedication to following the call God placed on his heart during a bible study in 1989 to start The Brook Hill School. 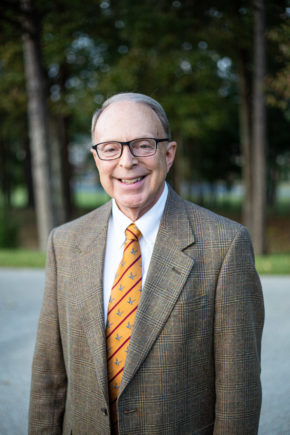 That dream became his life’s calling when the school officially opened in 1997. Steve’s passion for American history eventually led him to open the American Freedom Museum in 2010. He wanted to honor our military and teach young people the importance of America’s rich Christian heritage. The museum is one of America’s rare teaching museums open to the public.

Steve owns Landmark Title, Inc., serves as its Chief Executive Officer, and maintains a real estate law practice. He holds three degrees from Baylor University, including an MBA and a Juris Doctorate. Active in the East Texas community, Steve has served as a board member of the East Texas Communities Foundation, a member of the Smith County Bar Association, and has been recognized as the City of Bullard’s Citizen of the Year (2004) and the City of Tyler’s Citizen of the Year (awarded by T.B. Butler in 2011). Steve also received the Sons of the American Revolution Good Citizen Award (2014), Shepherd’s Heart Ministry Order of the Towel (2018), and the Fellowship of Christian Athletes Gene Stallings Heart of a Champion Award (2009). 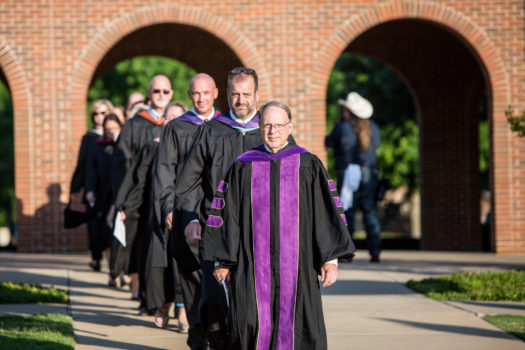 Steve began teaching at Brook Hill in the fall of 2000 and currently enjoys teaching Dual Credit US. History and US Government, as well as Business Law and Practical Politics. 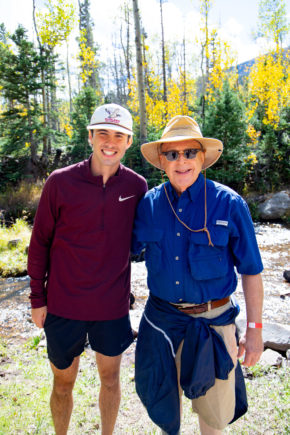 Born and raised in Tyler, Steve is the son of the late Ruth and Wayne Dement. Steve grew up attending First Baptist Church Tyler, where he and his parents rarely missed a service. Steve’s parents taught him to follow Christ at a young age. Today, Steve attends and serves at South Spring Baptist Church. To date, The Brook Hill School has over 1,000 graduates. Steve considers each of them a part of his family and continues to disciple students for Christ daily as a teacher, mentor, and friend. It is a privilege to honor Steve with the 2022 Guardian Award.