Questions come from geography, science, history, English, math, and current events. Team Coach, Jenny Wallace, said that she is so proud of how much her team has improved from last year and how well they are doing. Next match will be January 24th. The Quiz Bowl team is only two matches away from winning the competition. Please congratulate these members and wish them well in their next level of competition. Go Guard! 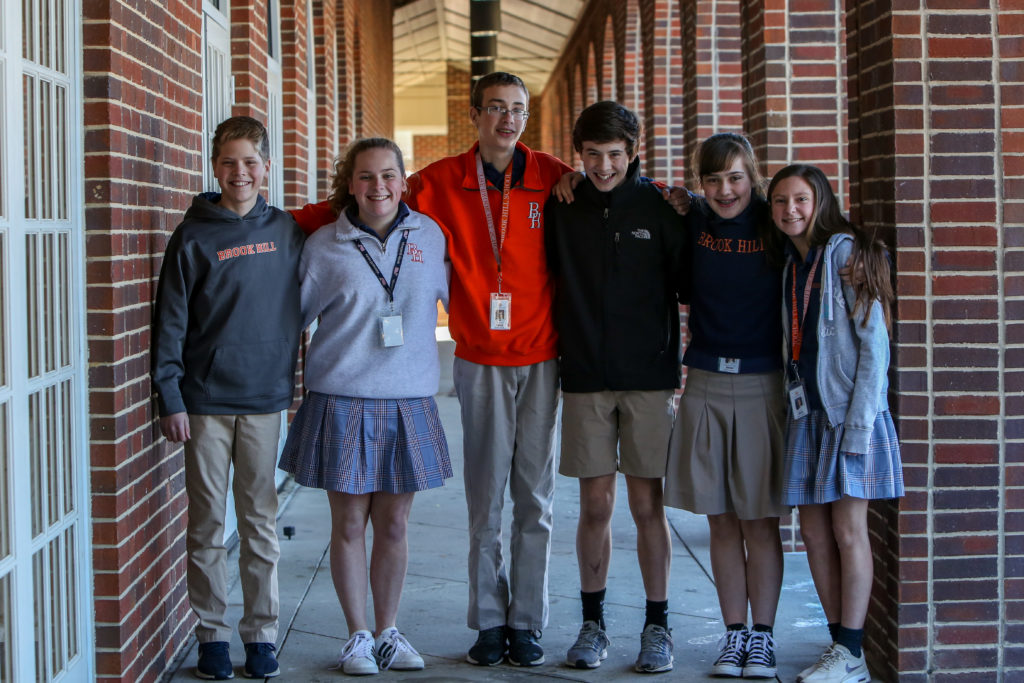