Second and Third graders have been studying the art and life of Winslow Homer, an American painter who is best known for his marine subject matter.

In art class, they looked at several of Homer’s paintings including The Gulf Stream, Home Sweet Home, Fog Warning and A Visit from the Old Mistress. Homer worked for magazines, made illustrations and advertisements, and at one time was sent to the front lines of the Civil War to document the lives of American soldiers with his paintbrush. Later in life, he lived near the ocean and painted adventurous pictures of the sea with sharks, ships, small boats, fishermen and shipwrecks. Exciting work! The students enjoyed using chalk pastels to create a sky and ocean using colors of their choice. Then they selected a type of boat to draw and paint floating on our oceans. Next week, they will finish our Homer Inspired pieces by adding some moving water and final details to our sails and boats with more tempera paint. Hopefully you will see these finished works of art at our Fine Arts Show in February. 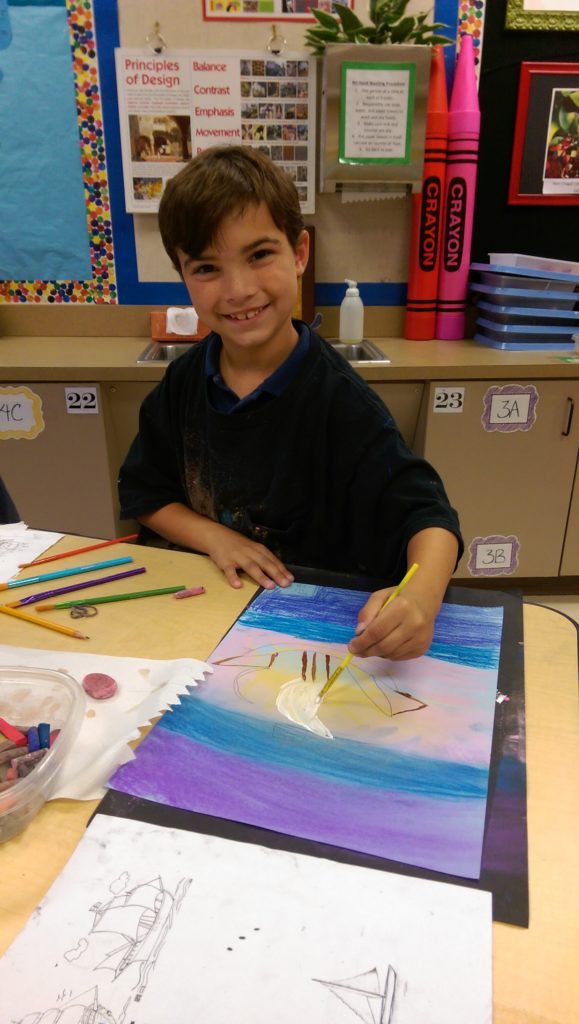 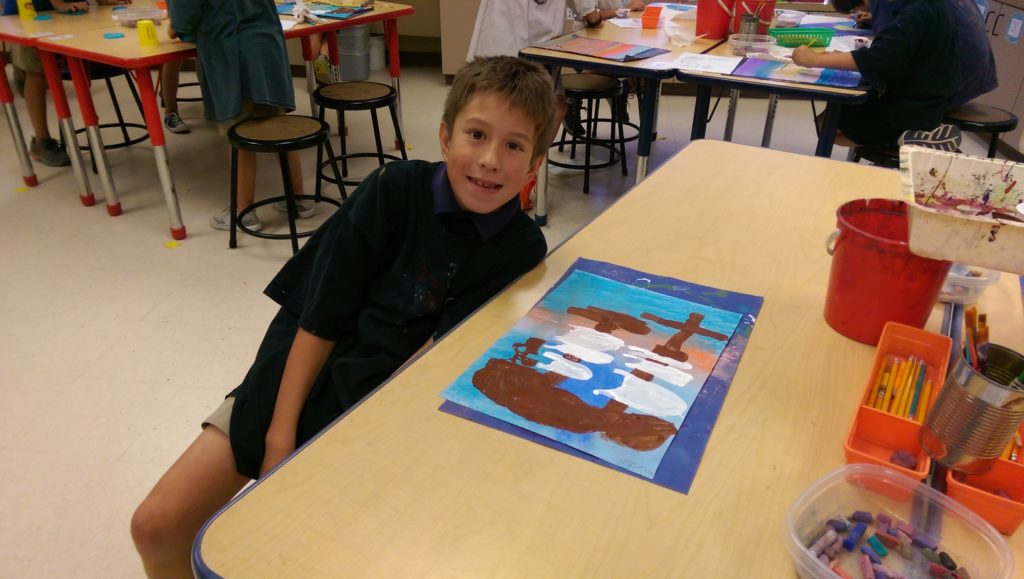 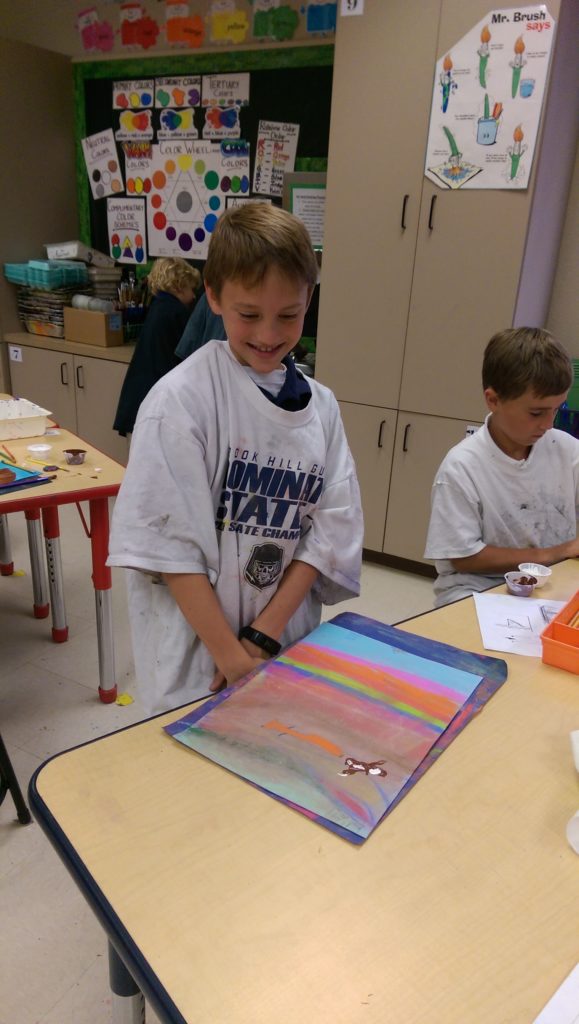 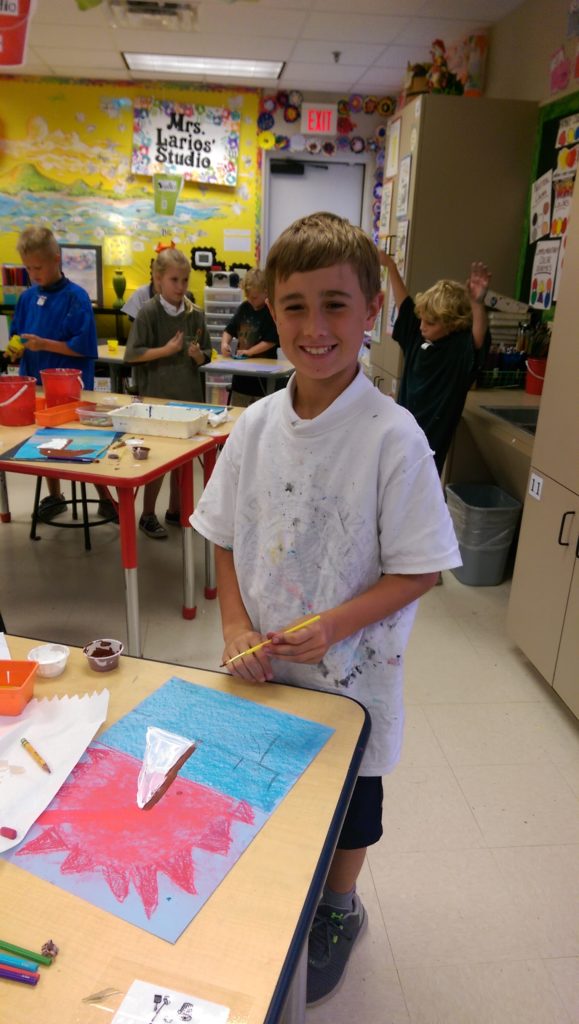 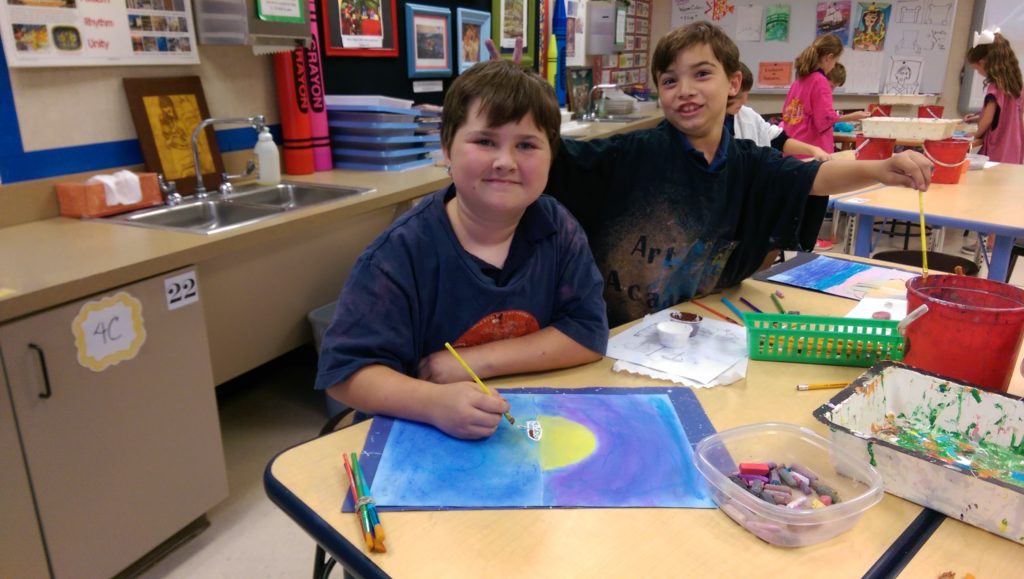 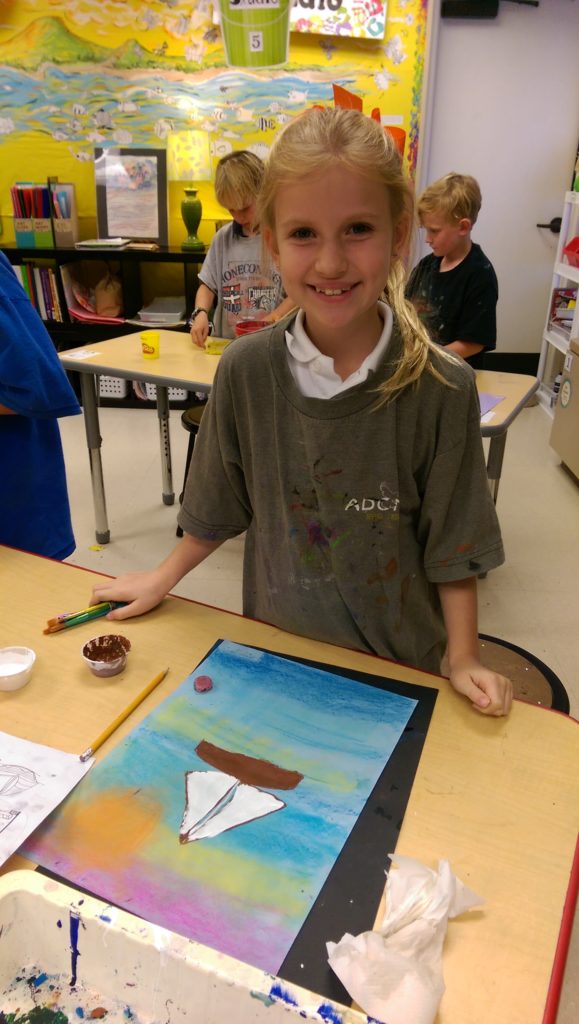