Second Grade has been studying the three branches of government. The classes read Duck for President and worked in stations to learn vocabulary as well as making a campaign button and registration card to practice some responsibilities of voting citizens.

As an exciting addition to the lesson, Jacksonville Mayor Dick Stone visited Second Grade. Mr. Stone is the grandfather of 2nd grader Keaton Harvey. He explained what he does as mayor, how he campaigned and some of the privileges he enjoys as mayor – such as attending birthday celebrations for some his town’s oldest citizens. Students asked many questions, and they all enjoyed the visit. The most unique thing he discussed was being sworn into office by his wife, a Cherokee county judge. 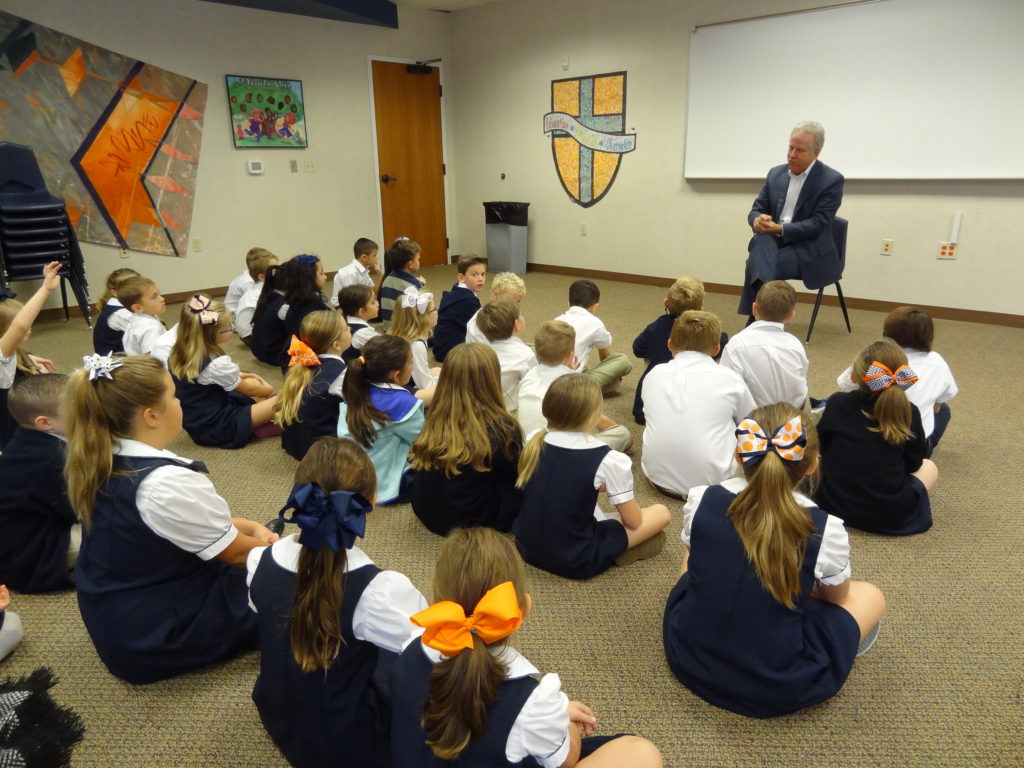 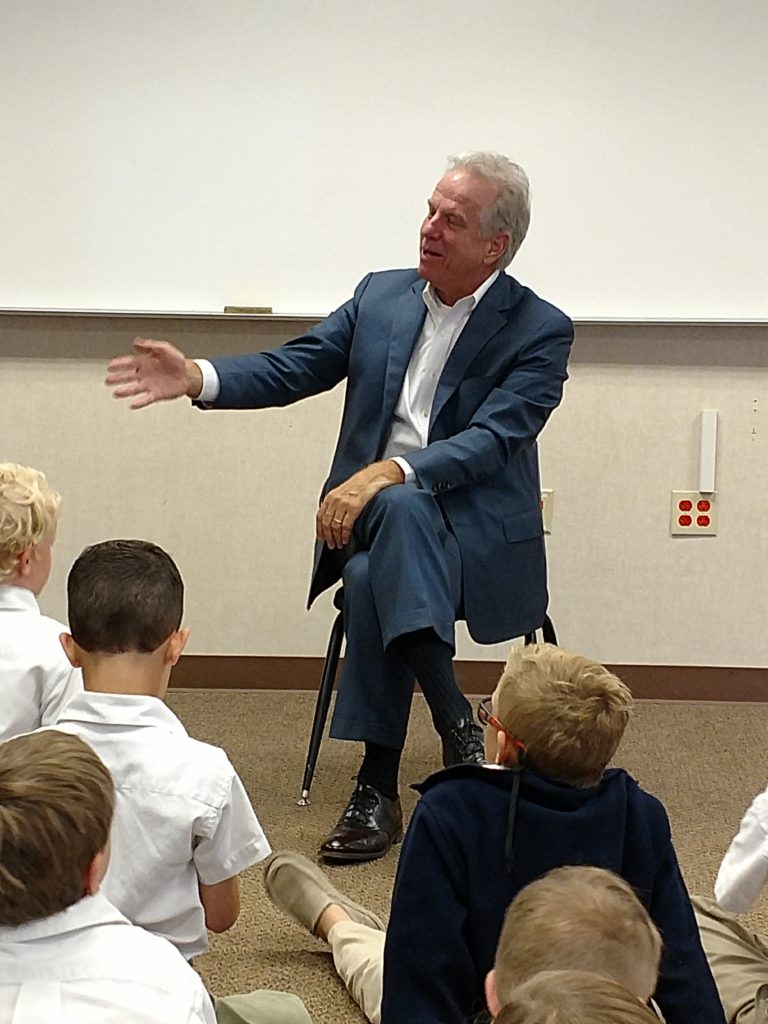 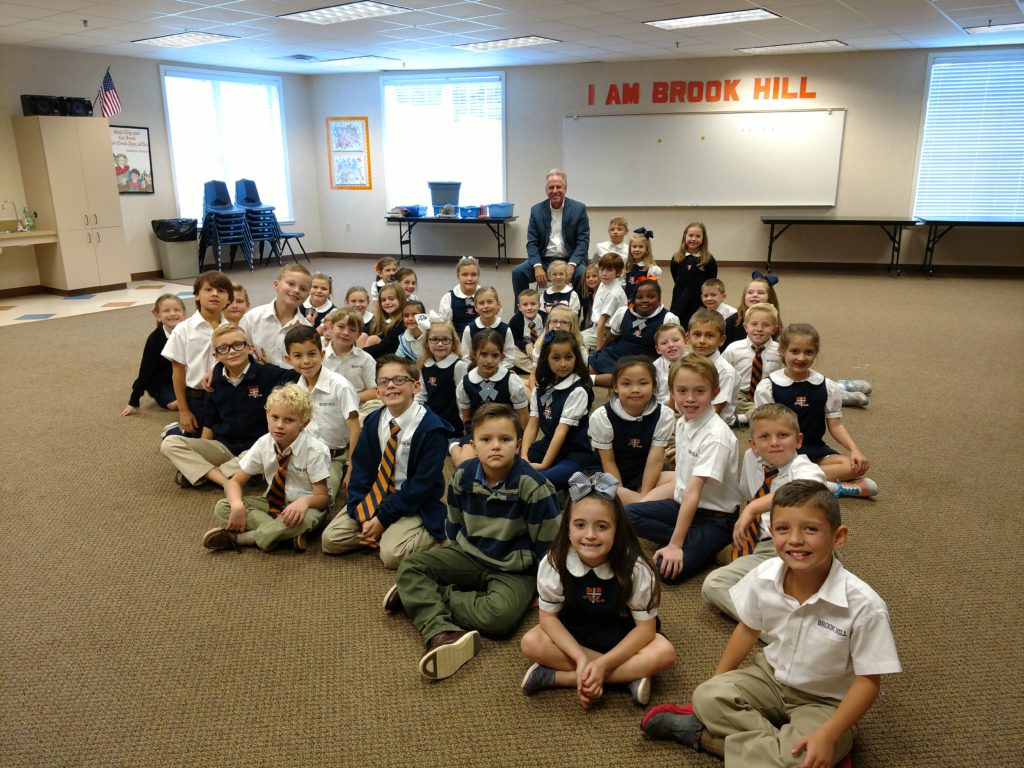