Brook Hill received a last minute goal by Chidiebere Nechi and now the Guard are going to the TAPPS Division II state semifinals!

Nechi scored with just two minutes remaining after he received a pass from Chasca Ortega. His goal broke a 1-1 deadlock and pushed the Guard into the state semis.

“It’s been pretty incredible,” BH coach David Collins told the Tyler Paper. “These guys have played great all season (and had) another good game tonight. We’ve got a lot of momentum. Defensively we’re playing really well. It’s exciting to go back to the final four with these guys.”

Brook Hill (13-2) is now one more win away from booking a spot in the state championship game.

The Guard led 1-0 in the early minutes of the game off a goal by Ortega on a pass from Winston Hebert.

St. Dominic Savio earned a penalty midway through the first half and scored to equalize 1-1.

It was one of few shots that got past Brook Hill goalkeeper Josh Jenkins, who finished with six saves.

Now the Guard are marching on!

Students and faculty cheered on our Varsity Guard team on as they boarded the bus to playoffs this week. They will play on Grapevine Faith on Saturday, March 4th at Forney City Bank Stadium at 7 p.m. 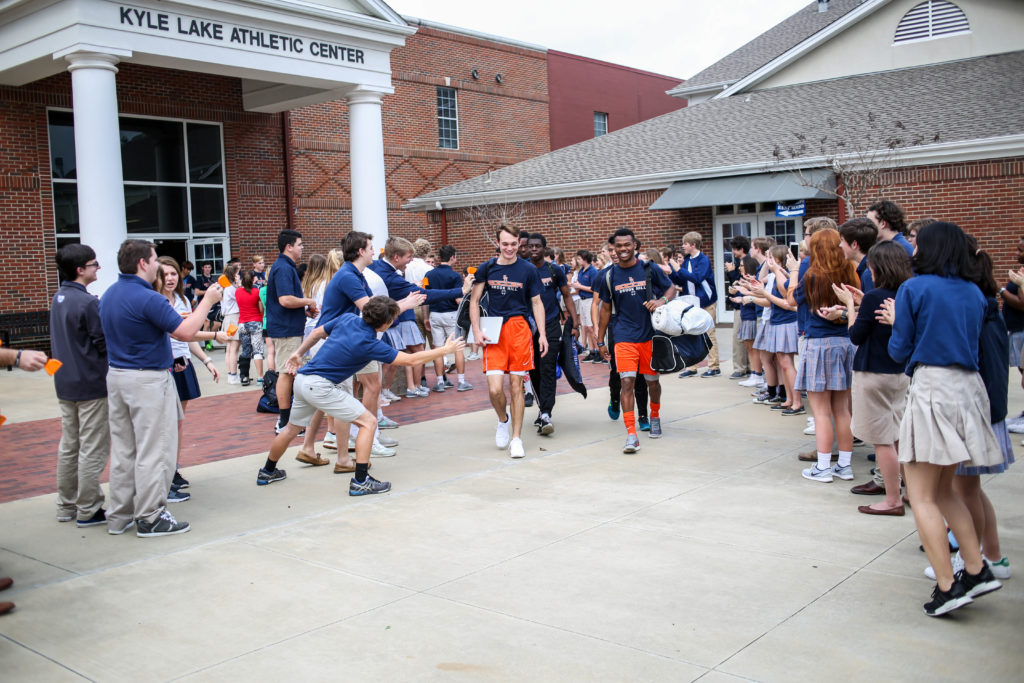 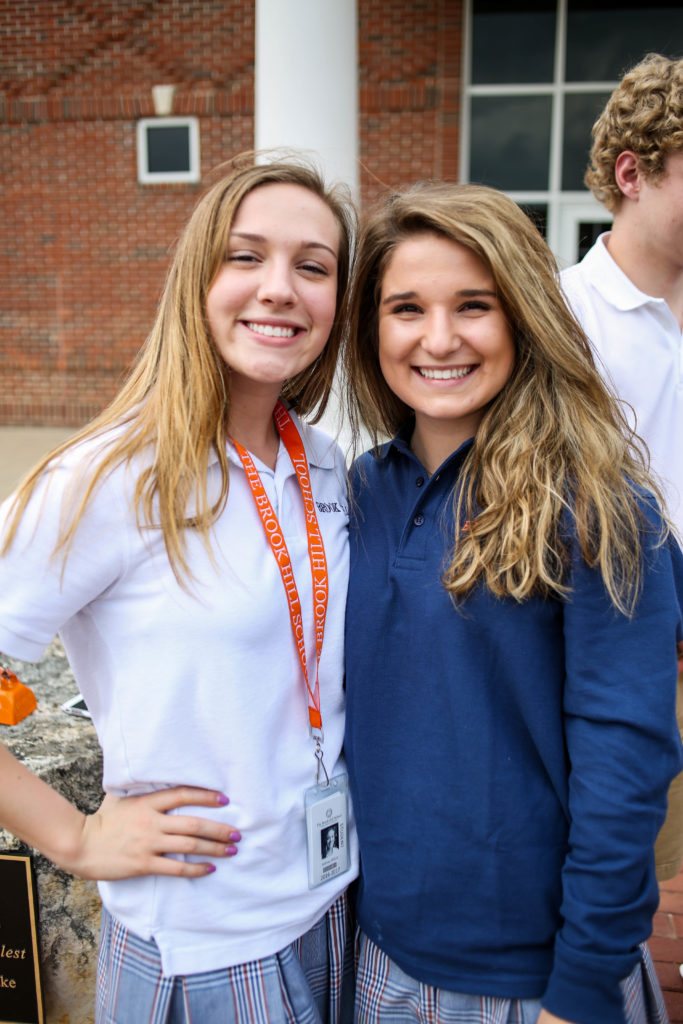 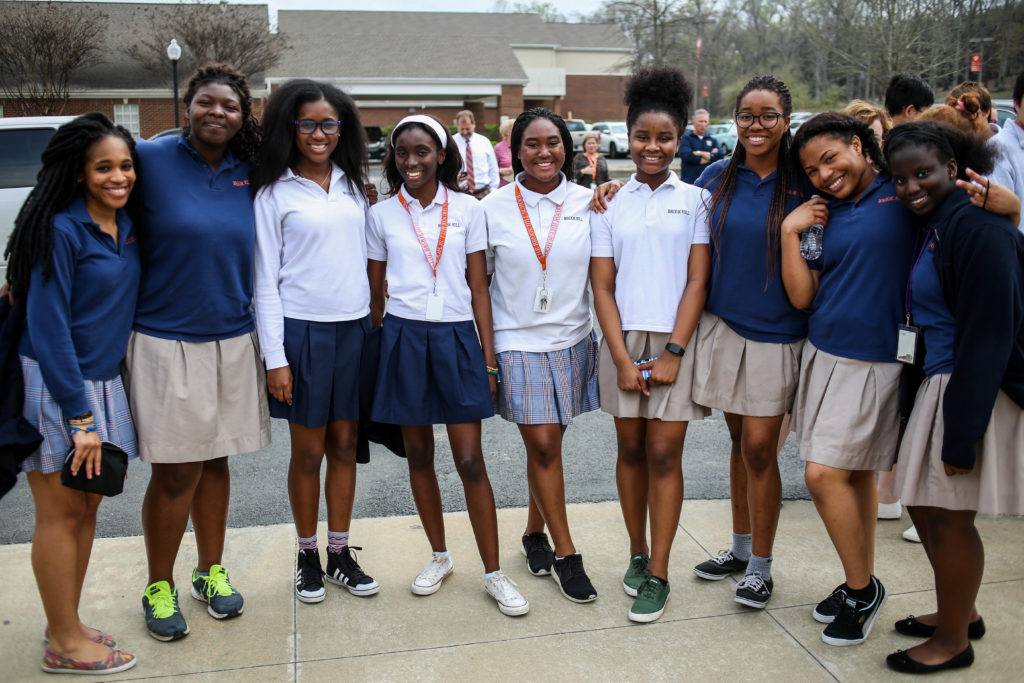 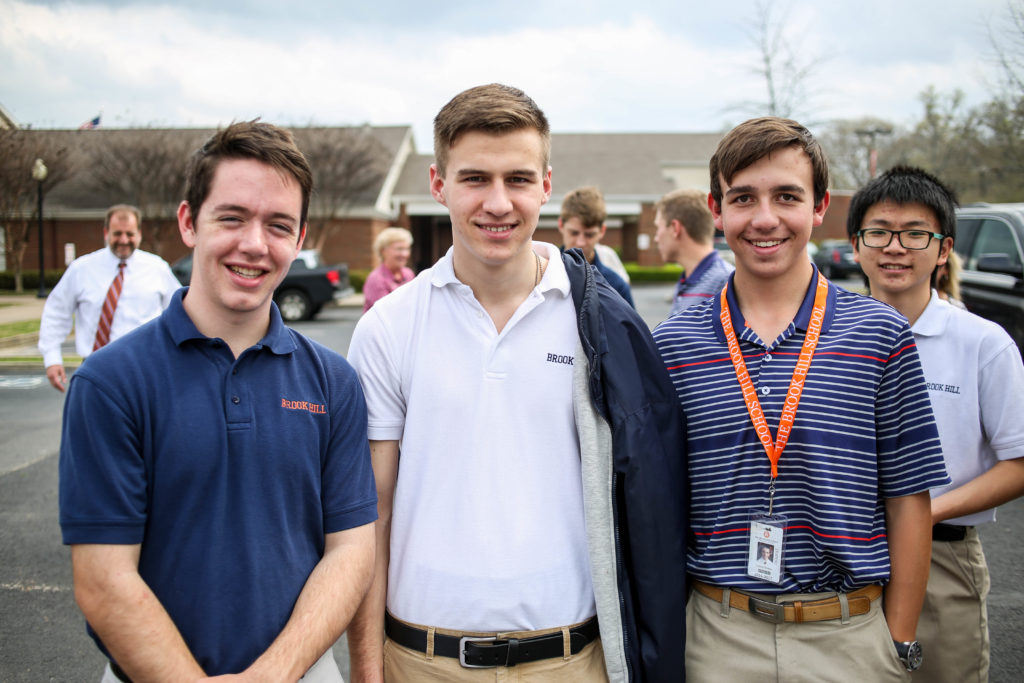 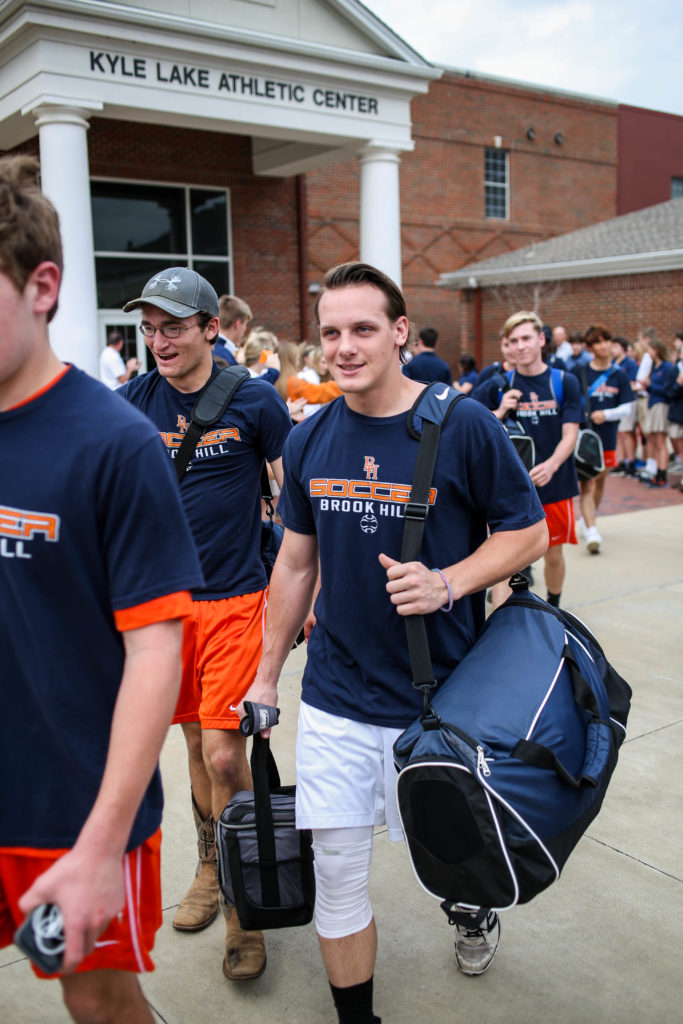