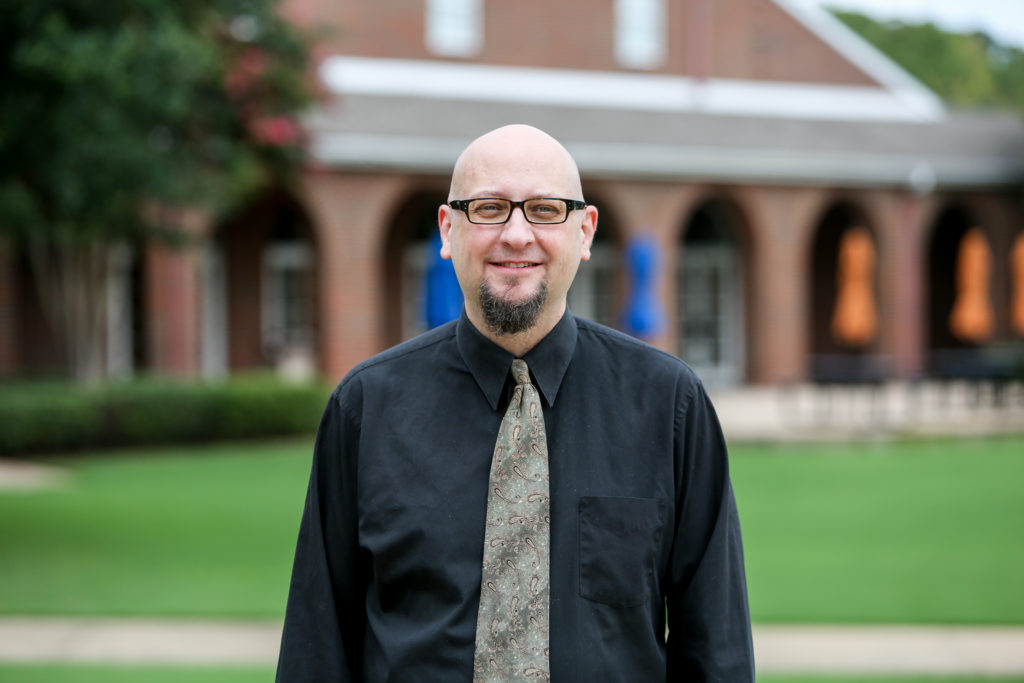 The volume provides a comprehensive overview of Lewis’s philosophical thinking on arguments for and concerning Christianity.

“Both of the essays I contributed to the volume deal with C.S. Lewis’s Argument from Desire (namely, the idea that if we find in ourselves a natural desire that cannot be satisfied by any experience in this world, the most probable explanation is that we were made for another world),” Lee said. “The first essay spells out precisely what the argument says and what motivates it, and the second essay critiques five significant objections to the argument.”

“It is an amazing honor for me to be published alongside the other significant and first-rate Christian philosophers who contributed to this volume — like Thomas V. Morris, Gary R. Habermas, Bruce Reichenbach, David Baggett, and others,” Lee said.

An Amazon link to the book can be found here.

A Barnes and Noble link to the book can be found here (with a full table of contents).