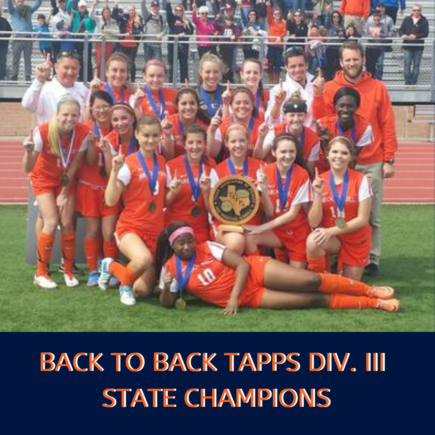 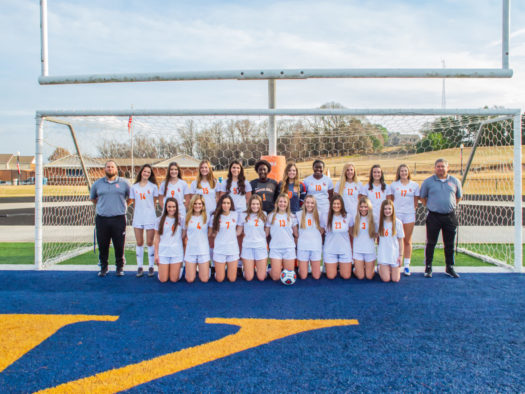 We had THIRTEEN student-athletes sign for SIX different sports with schools in Seven different states this year! 🥳 Finn Kaiyala and Grayson Murry will go to Tyler Junior College to […]

From the desk of Becky Knight, Girls Soccer Coach: These girls worked crazy hard this season! We faced a lot of adversity with injuries on the team and that […]

Our Lady Guard looked fierce against Carlisle this week, beating them in a 14-point lead. Guard soccer is also dominating so far this season!

Brook Hill used three goals by Morgan Carpenter and another goal by Heather McLarry to defeat Sabine 4-0. Carpenter also had an assist in the game, Brook Hill goalkeeper Kali […]

Brook Hill girls soccer coach has called Heather McLarry “The best goalie in the state in Class 4A.” She now has a chance to see if she can be the […]