Students learned about the legend of John Chapman also known as Johnny Appleseed by reading multiple stories by different authors. Although each story was a little different, the main idea of Johnny Appleseed spreading apples across our country during the pioneer days was pointed out by students in Mrs. Johnson and Mrs. Brashier’s classes.

During the week students completed a variety of apple activities to go along with Johnny Appleseed. In Mrs. Brashier’s class students took an apple survey on which color of apples the class liked best. Students created a tally chart, pictograph, and a bar graph to record the data of the survey. Check out the graphs to see what the favorite was!

In Mrs. Johnson’s class students focused on retelling the story of Johnny Appleseed and wrote a summary on cooking pot hats which they made. If you know the story of Johnny Appleseed, you know that he wore a cooking pot on his head so he wouldn’t have to carry it. On Friday, every second grade student brought a cut up apple to school and made homemade apple sauce. The applesauce cooked all day and students were able to enjoy it at the end of the day. We also had different kinds of apple snacks like apple pie, apple dumplings, and apple oatmeal.

As the well-known Johnny Appleseed song goes, we thank the Lord for giving us the things we need: “the sun, and the rain, and the apple seed. The Lord is good to me.” 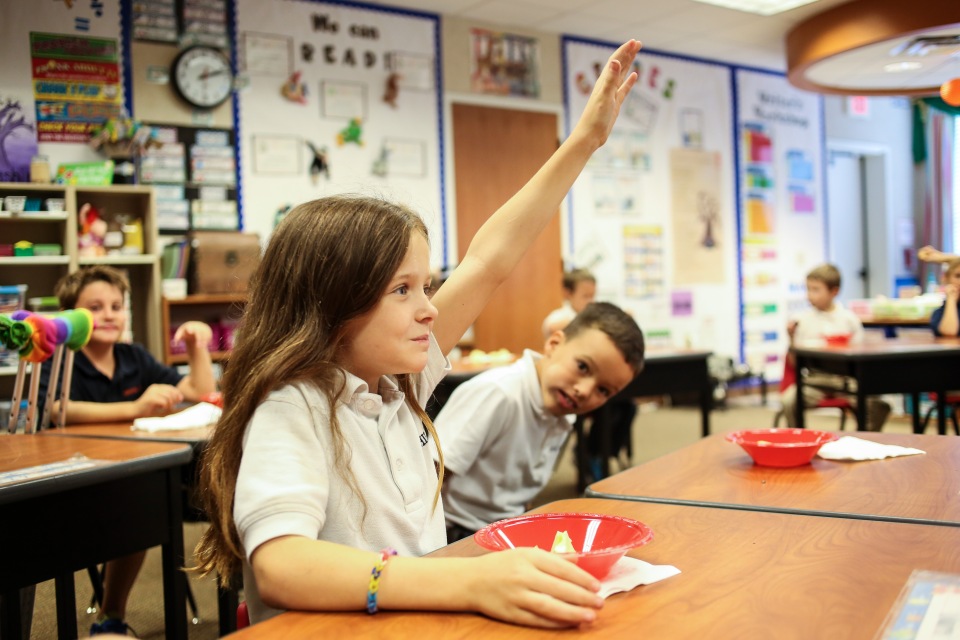 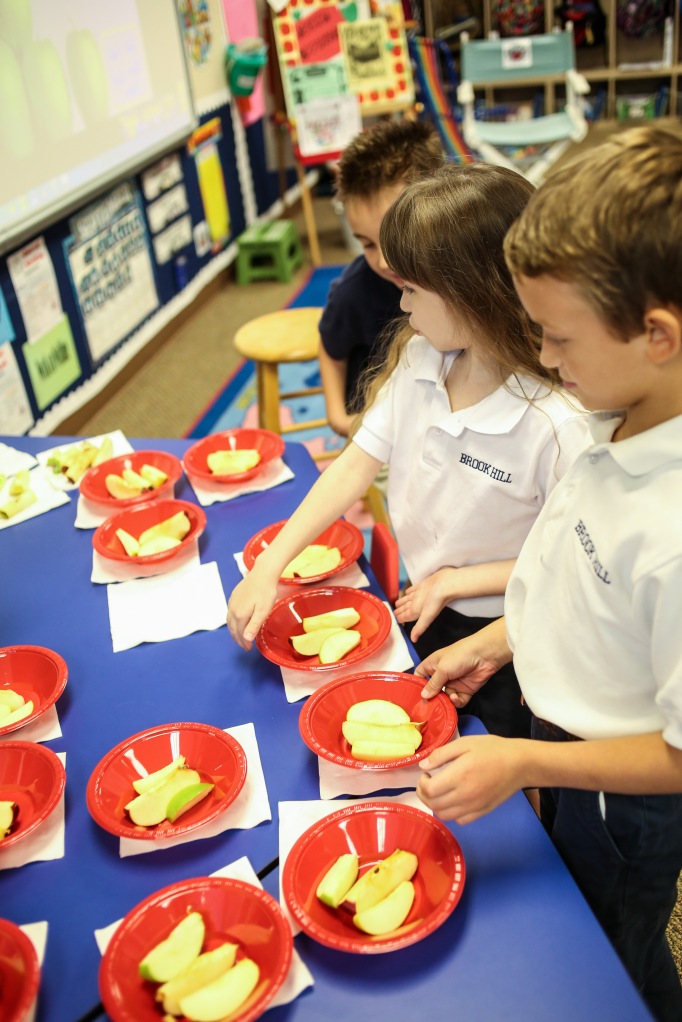 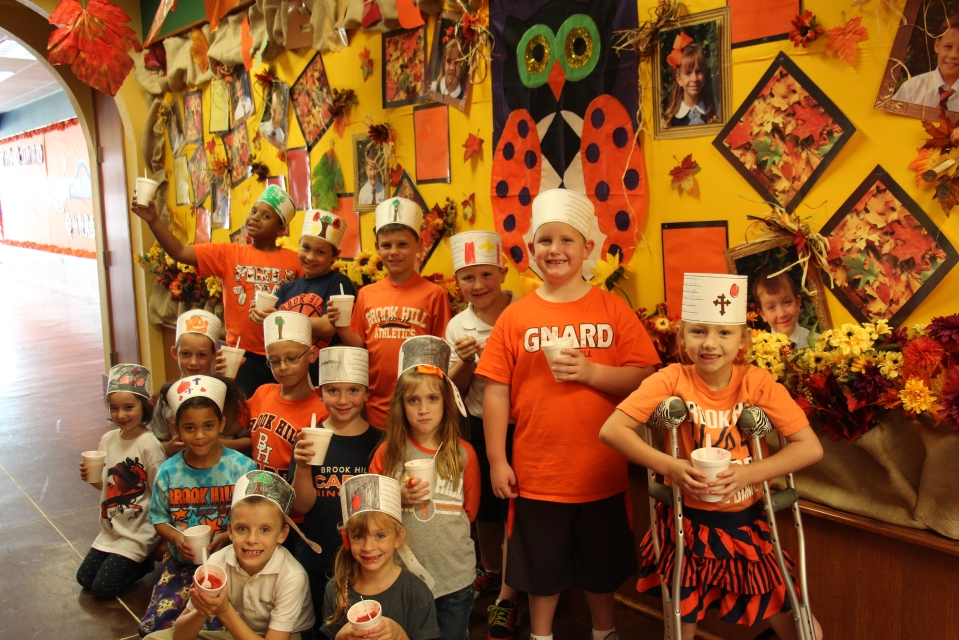 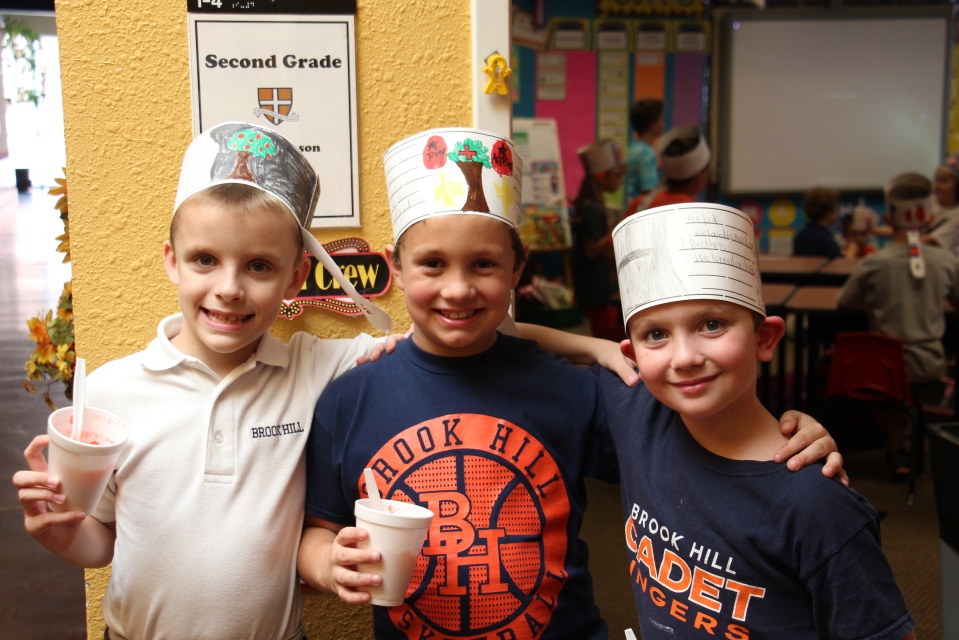