Our Headmaster’s wife, Heather Fletcher, led a devotion recently at the Moms’ Ornament Exchange. Below is the devotion text and photos from the event:

Rod and I recently went to a 3-week seminar on marriage given by Chris Legg, pastor at South Spring Baptist Church and professional counselor at Alethia Family Counseling Center.

One thing he mentioned really caught my attention. He said that his goal as a Marriage Therapist during counseling, is not to discuss the actual topic or issue being presented but to reveal and understand the meaning and emotions that topic or word evokes.

It’s not the word itself that is the issue, it’s the meanings and emotions behind that word that is the issue. For moms, the topic of Christmas often evokes emotions of pressure, being overwhelmed, being stressed and too much to do in too little time. And also for most of us as moms, Christmas means traditions. And guess who makes the traditions happen?!

One tradition that I always had with my boys was celebrating the season of Advent – the 24 days in December leading up to Christmas Day. I had grown up with this tradition and continued it with my sons. One of our main ways to celebrate Advent was to use a calendar that was a box of chocolates with little numbered doors to open and eat on each day in December, counting down to Christmas Day.

My boys are now 15, 18 and 20. This year on December 1, they told me that it was okay with them to not receive a box this year – they said the chocolates inside were kind of gross and that they usually forgot to eat them anyway and had like 20 to eat (or throw away!) on Christmas Day! I was in utter horror and dismay! How could Christmas even be Christmas without celebrating Advent with the box of chocolates and the tiny doors? Again, it’s not the word, it’s the meaning behind the word.

To me, part of Christmas means Advent and Advent means chocolate advent calendars! As I mourn the fact that my boys are growing up, I also am rejoicing that a lot of the pressures of the traditions are being relieved. Even so, in my simple Advent tradition, all I had to do was purchase 3 boxes of chocolates for $1.50 each. But now there is a crazy tradition that became popular after my boys could appreciate it – “The Elf on the Shelf.”

You young energetic moms know what I’m talking about! This Advent tradition requires daily involvement and creativity that causes even more emotions than were mentioned earlier. The box even has written into the title “A Christmas Tradition,” like there is no option; this is now a required tradition and that Christmas now actually means “Elf on the Shelf.”

I know that the Christmas season gets crazy and during the days leading up to it, we try to do too much, decorate too much, eat too much, give too many gifts, etc. But, at the same time that it causes me stress, it also causes me amazement and wonder – what other holiday gets so much time, several months even, of this kind of attention? I really do get chills about this each year – our whole country and most of the world even, changes everything from songs on the radio to completely lighting up entire houses and yard in celebration of this world-changing event! If we are completely honest, we know the true meaning of Christmas – that Jesus was born to die for us. And we deep down have the real emotions that surround that word too – joy, hope, peace. And really, how fun to have 24 days to daily focus and wonder about and celebrate this amazing grace and love!

When my middle son, Campbell, was in the third grade, the art teacher gave the class an assignment on the subject from Ecclesiastes 3 – “There is a time for everything and a season for every activity under the heavens.” Campbell’s particular part was to create a poster reflecting the the second verse, “a time to be born and a time to die.”

I was completely blown away when he showed me his poster – this was his depiction of that verse (the Nativity at the bottom and the hill of Calvary with three crosses at the top). When he thought of a time to be born and a time to die, he thought of Jesus’ birth and death. Truly Jesus’s birth at Christmas was preparing Him for His death at Easter. Jesus – a time to be born and a time to die! This is what he truly was born for– to die! To die to self so that we might live! And when we really stop and think about that, we need a lot more than just 24 days to celebrate that! Like the old carol, “Joy to the World” states that we are actually quoting in our Christmas card this year, “the wonders of His love!” I want to be filled with the wonder of His love 365 days a year, not just the 24 leading up to Christmas Day.

So what is the true meaning of Christmas? Not an elf on a shelf, or an Advent box of chocolates, but Jesus being born into our world and then dying, sacrificing himself on a cross, to tie into our example, putting His Self on the shelf. He put his self on the shelf and then asks us to do exactly the same…

“And he said to all, “If anyone would come after me, let him deny himself and take up his cross daily and follow me.”
Luke 9:23 (ESV)

“For whoever would save his life will lose it, but whoever loses his life for my sake and the gospel’s will save it.”
Mark 8:35 (ESV)

“Truly, truly, I say to you, unless a grain of wheat falls into the earth and dies, it remains alone; but if it dies, it bears much fruit.”
John 12:24 (ESV)

“I appeal to you therefore, brothers, by the mercies of God, to present your bodies as a living sacrifice, holy and acceptable to God, which is your spiritual worship.”
Romans 12:1 (ESV)

So remember how I began? It’s not the word, it’s the meaning behind the word that is the real issue. What is the meaning behind the word “Christmas” to you? What emotions does it evoke? And what traditions do you associate with it? This year I’m starting a new Advent tradition, a spin-off of that crazy elf. When the word Christmas evokes emotions of stress and selfishness, I’m going to choose to focus on Jesus and what he did for me at Christmas. And to ponder and wonder that it is my privilege to follow in his footsteps and do the same, to sacrifice myself for Him and for others. I am beginning a new advent tradition of “the self on the shelf”! Will you join me this year in my new Christmas tradition of following Jesus’ example at Christmas, “The Self on the Shelf?” Merry Christmas! 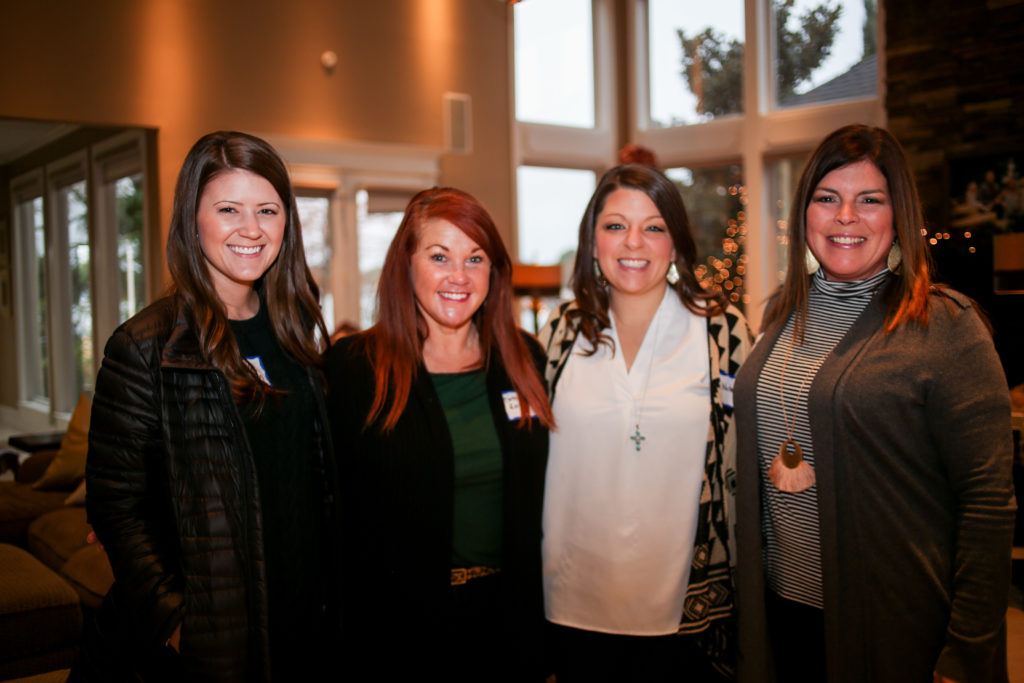 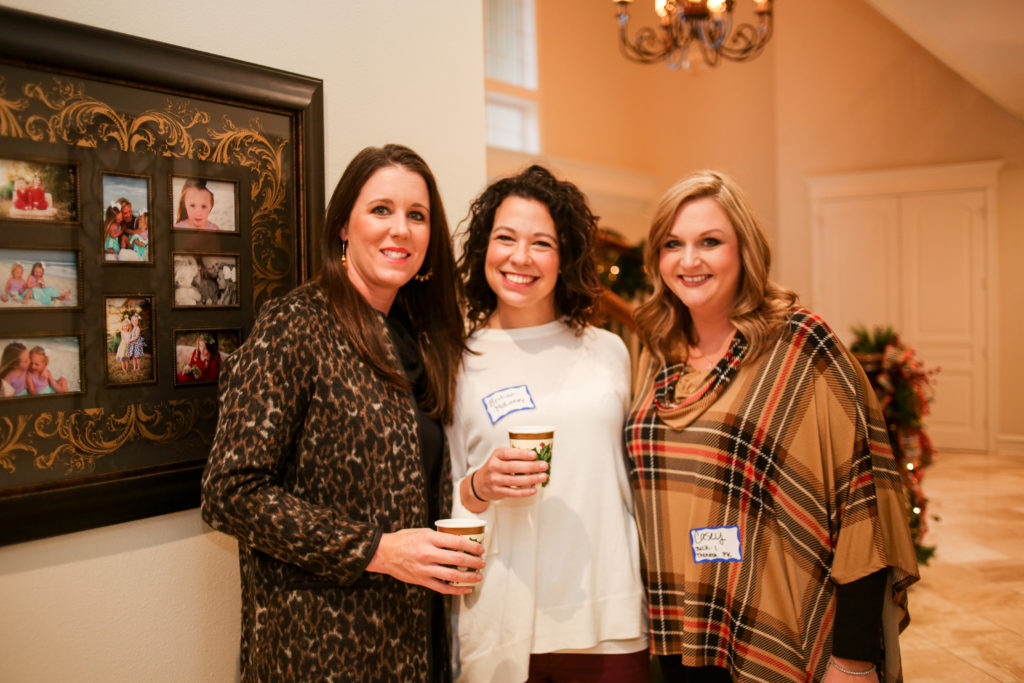 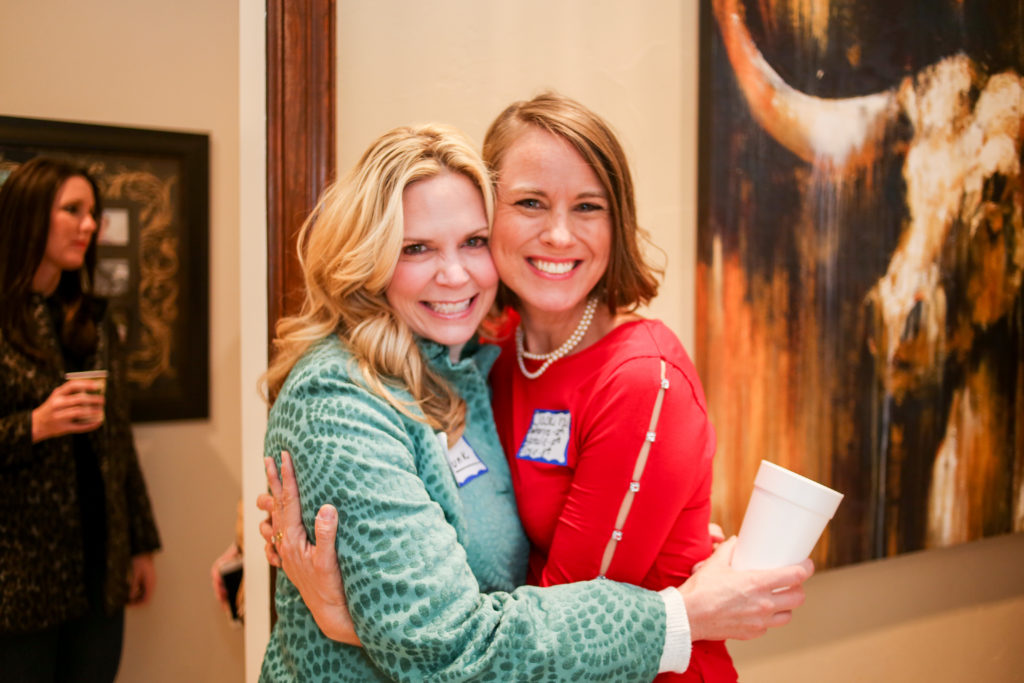 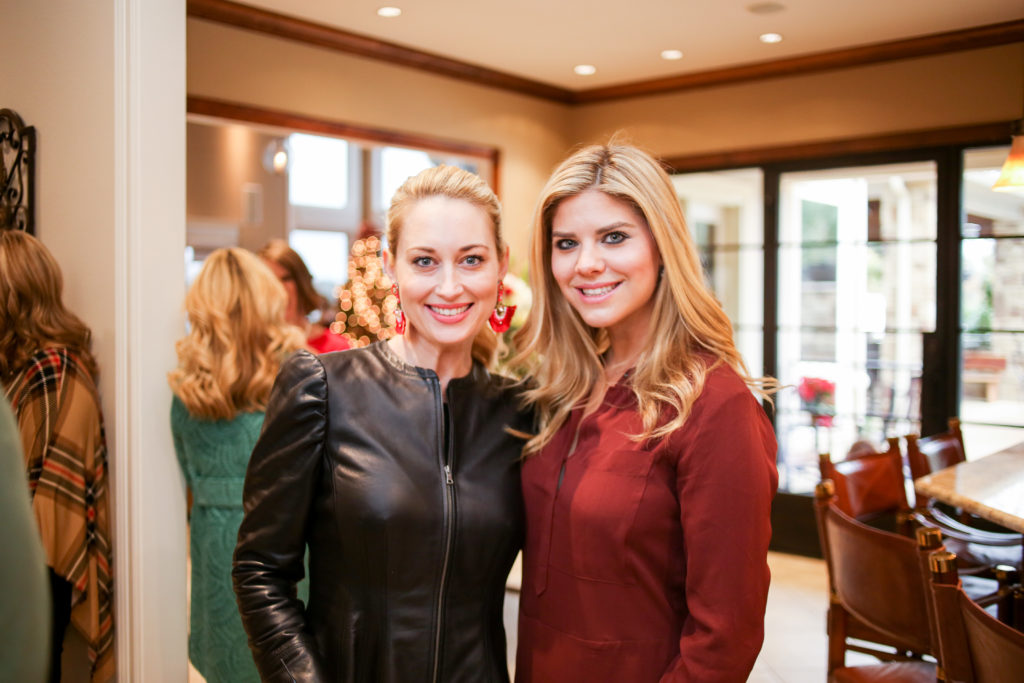 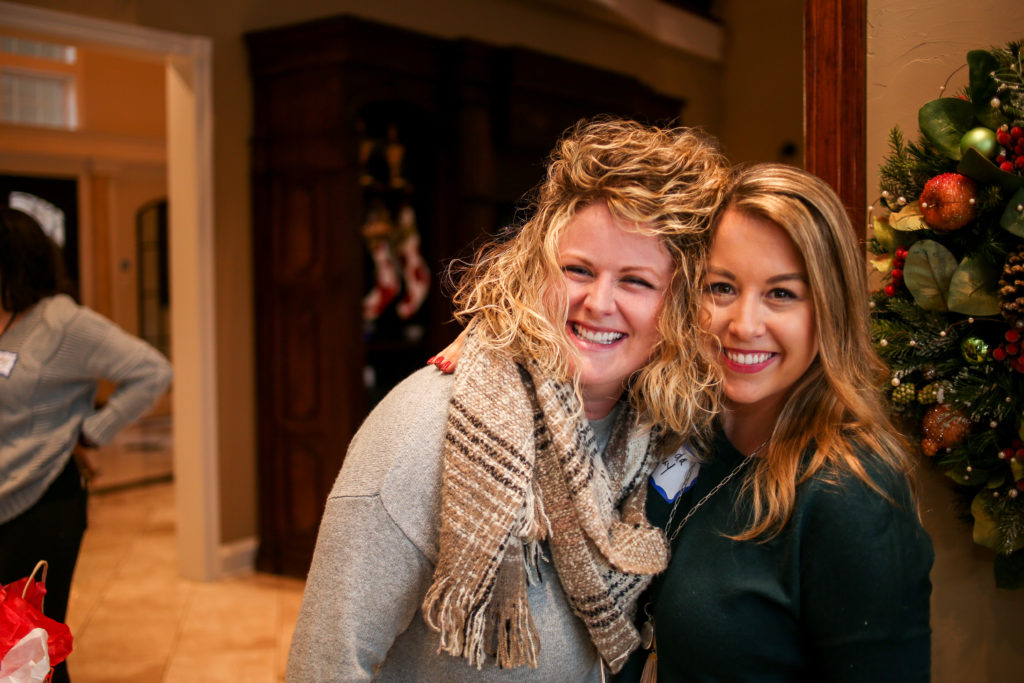