From the desk of David Collins, Boys Soccer Coach:

We finished the season 11-4-1, co-district champions. We had every member of the starting 11 win a district award and two reserves. I am really proud of our guys and the season that we had. The awards are very deserving and is a result of their hard work and commitment to our program. 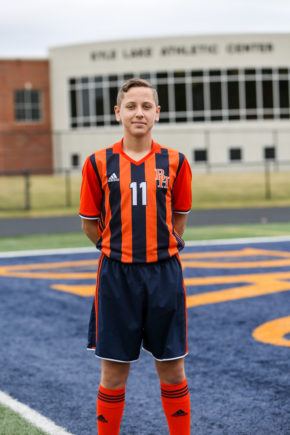 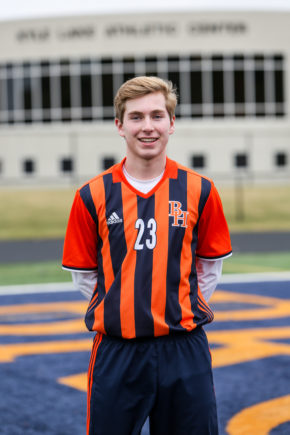 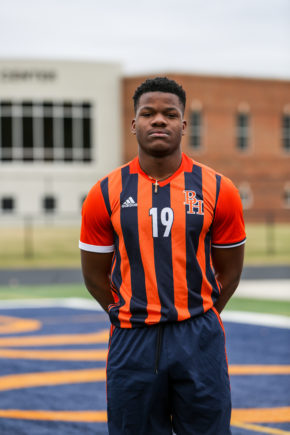 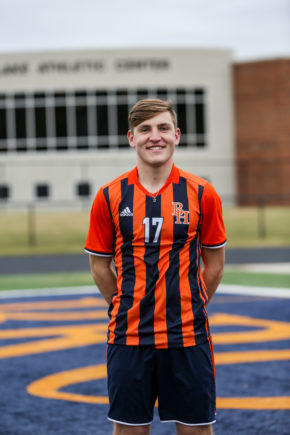 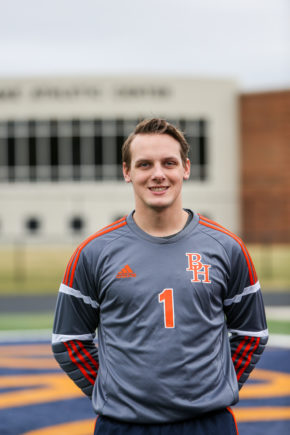 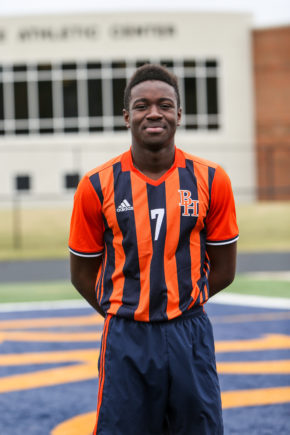 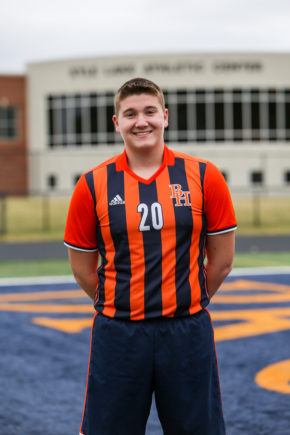 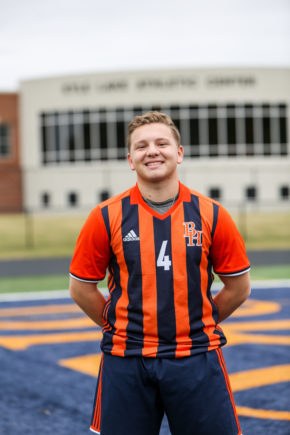