Brook Hill Middle School soccer made its mark this year. The BHMS boys finished as district champions with the girls finishing as district runner-up.

Everything culminated in the TAPSAC Tournament last week. The Lady Guard first faced off against Tyler All Saints in the semifinals. Thanks to two goals from Caroline Welty and a goal from Katherine Mondrik, BHMS defeated All Saints 3-2. Lauren Wright made six saves in net to help the Lady Guard secure victory.

In the district tournament final against Tyler Grace Community, BHMS scored twice with Mondrik and Welty doing the honors once more, but it wasn’t enough in a 5-2 loss. Wright finished with eight saves.

Despite the loss, Coach David Collins praised his team for their efforts.

“The girls had a great defensive effort in both games,” Collins said. “Avery Latson and Madison Washburn were (everywhere for us). We also got strong play in midfield from Katelynn Henics and Emerson Rose.”

The BHMS boys did not allow a goal in their two tournament games, taking down Tyler All Saints in the semifinals and Tyler Bishop Gorman in the championship.

Josh Collins provided the goal for the Guard against All Saints in a 1-0 victory. Keeper Adam Bell finished with five saves for his clean sheet.

In the championship, the Guard overpowered Gorman with two goals from Jackson Faith. Collins and Zakhar Zapolskyy also found the back of the net in a 4-0 win to clinch the TAPSAC title. Collins also had two assists with Zapolskyy providing an assist while keeper Adam Bell grabbed his second clean sheet in as many games. 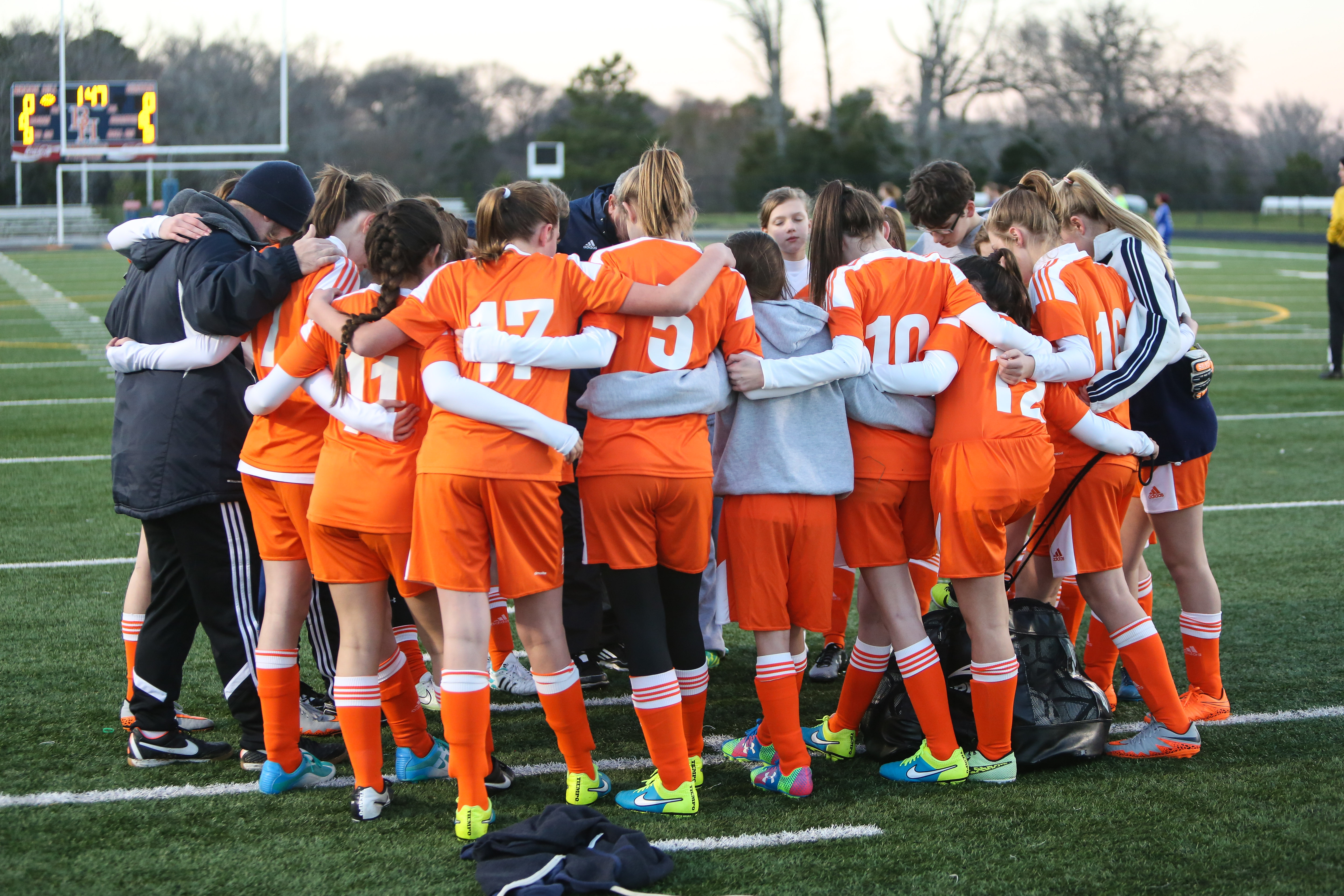 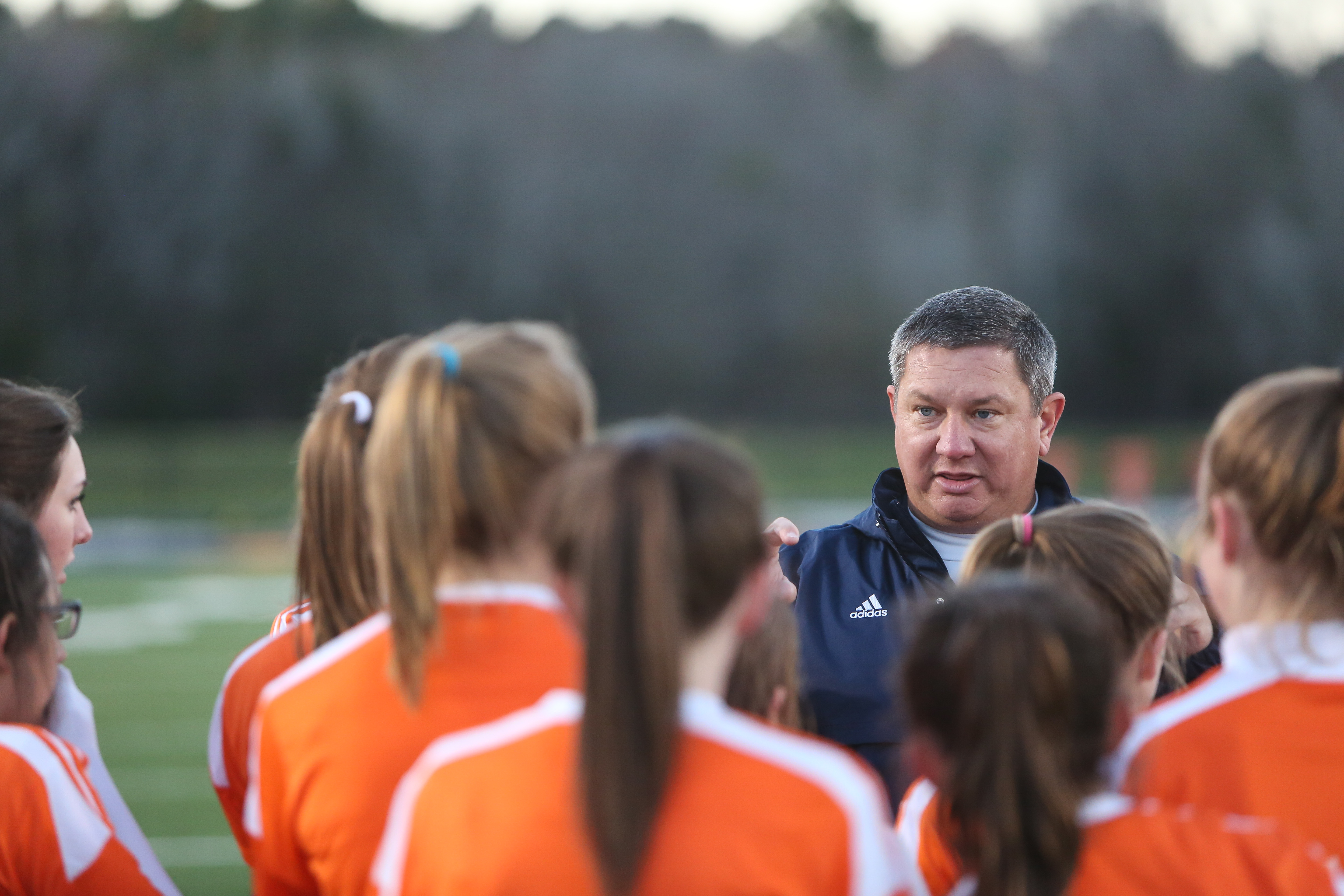